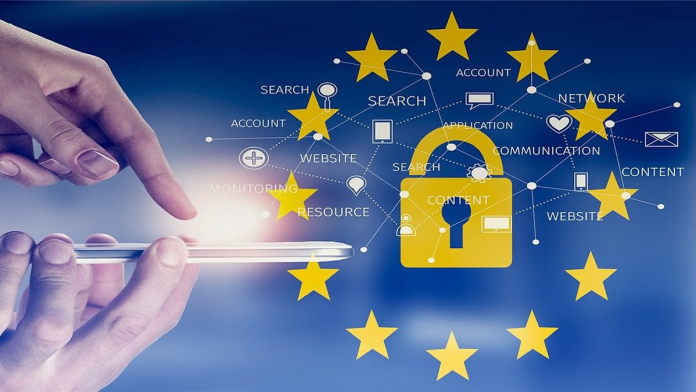 Over the last few decades, the digital world with large online platforms has become an integral part of all of us lives; without questioning the numerous advantages acquired, some of the “big techs” identified with the term gatekeeper, or “guardians”, have managed to build a real monopoly by exercising control over consumers and users’ choices in accessing the services of others companies. In this scenario, in order to ensure innovation and growth in the near future, on a clear and fair basis for all businesses, the Council of the EU and the European Parliament have presented two draft regulations known as the Digital Services Act (DSA) and Digital Markets Act (DMA) that will set new global standards, setting precise rules in the digital market.

The DSA aims to create a digital space based on respect for fundamental rights online, therefore safer: harmful and illegal content will be eliminated more quickly, as well as topics that can misinform on a political or health level.

The DMA defines the role of the “gatekeepers” to limit their dominant position, ensuring respect for the free market and possible competition: one of the key points concerns the positioning of the products and services offered by them, higher than those offered by third parties on the digital giant’s platform.

The Commission, aiming for a rapid evolution of digital markets, will carry out a series of investigations that will allow to:

– constantly update the obligations foreseen for the platforms

– specify corrective measures to avoid recurring violations of the legislation.

EU governments plan to give technology companies a year and a half before the content moderation regulation is enforced, instead of the three months as initially suggested, this would lead to the effective application of the rule in 2024.

The consequences of non-compliance with the law are also very clear: late payment penalties of up to 5% of the average daily turnover and fines of up to 10% of the company’s total annual worldwide turnover.

In case of systematic violations, corrective measures proportionate to the violations committed are also expected.

The new proposals relating to digital certainly show all their potential effectiveness from a global perspective: taking into account the time and the ordinary legislative procedure, the hope is to see it soon applied throughout the European Union, as the beginning of future changes in the international digital scenario.

Sergio Passariello, Malta Business: positive signing among the MED7 countries on the development of the Blockchain.