Malta, an opportunity for investment. Malta Business model for Europe 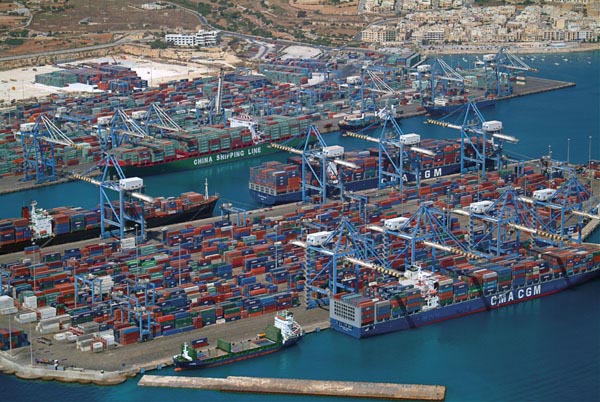 Malta, Panama of Europe? By the point of view of Sergio Passariello (Malta Business) the Mediterranean island is a strategic partner for Italian and international companies that can size EU opportunities, of the English Commonwealth and Arab Counties, in full legality and with concrete investments in the centre of Mediterranean.

Clearing up the field from misunderstanding, the CEO of Malta Business, in relation to the late releases on Italian and international newspapers and magazines about a presumes tax advantage of Malta at the expense of EU countries and a possible recycling centre with offshore  and trusts companies. “Malta is fully integrated into the European Community; its application for accession dates back to 1994 and formally has joined in 2004, negotiating its entry ad every state must do. “

Furthermore, it is not in any Black list, having adhered to all European treaties regarding tax information exchange, anti-money laundering, competition and privacy law. There have been 72 treaties to avoid double taxation with so many Sovereign States and the procedures for the establishment of companies are very transparent and fast, but at the same time leave no room for interpretation.

Legislation is based on Common Law, of Anglo-Saxon derivation, so laws and regulations landscape has more certainty and less interpretation. The English language, which is national, greatly facilitates trade and dialogue. An educational and university system, that has fully transposed the Bologna Convention, places the island in a position to become excellent hub education. Malta is an effective member of Commonwealth, as well as being in Europe; it has a market with 2.5 billion citizens who speak the same language, based on the same social and legal principles.

The benefits granted to those who invest in Malta have been negotiated with the EU and have passed the OECD examination. This is not a low tax rate (the average rate id 35%), but it is a tax incentive that returns to members part of taxation for investing in the Maltese state.

Tax incentives that in different ways each EU member state decides in relation to foreign investors. “just think, just to make some example, that in the last year Germany has set the tax exemption for investment income in venture capital in companies resident in Germany active in Research and Development.”

Italy has predicted 30% tax deductions for those investing in innovative SMEs, as well as predicting a super-depreciation of 140% of the purchase cost of new assets, and a hyper-amortization of 250% for investment in technology-related assets Industry 4.0.

France, on the other hand, has focused on start-ups, exempting the profits distributed by them and with an allowance scheme for capital gains depending on the holding period of the holdings with a 50% reduction if the holding is more than one year, 65% if it is older than 4 years and 85% if older than 8 years.

Spain has granted a reduced rate of 15% for start-ups. It also reduces the tax base of corporation tax for patents, designs, business secrets and know-how to 60%. In addition, there are European States where taxation is privileged and with low labour costs, such as Bulgaria and Hungary, where taxes are fixed at a fixed rate of 10%.

“This picture highlights that tax competition is at the forefront of the policy of all European national governments because it is the key to attract investment in their own country. ”

So, is it without any foundation the accusation of an international recycling centre that is contested in the so-called Malta files inquiry?

If we want to say it all and want to refer to concrete and validated data (such as the Fifty Shades of Tax Dodging, a report from the Eurodad European network), the high risk recycling nations are far behind. Surprisingly, not only Luxembourg, but also the “virtuous” Germany, offers a rich menu of possibilities to conceal true corporate property and facilitate the recycling of dirty money. Spain, however, is far from being the most aggressive tax treaty negotiator.

I read of money bags traveling to Malta transported without control between Sicily and Malta, reminiscent of post-1980s scenarios. Well, it should be pointed out that there is a well-established anti-money laundering standard in Malta in line with the European directive, and no bank accepts cash payments with such high figures, without the appropriate justifications. Then could there be illegal trafficking and cash flow by organized crime and I think it is a real risk, but I think this is a risk to every country. 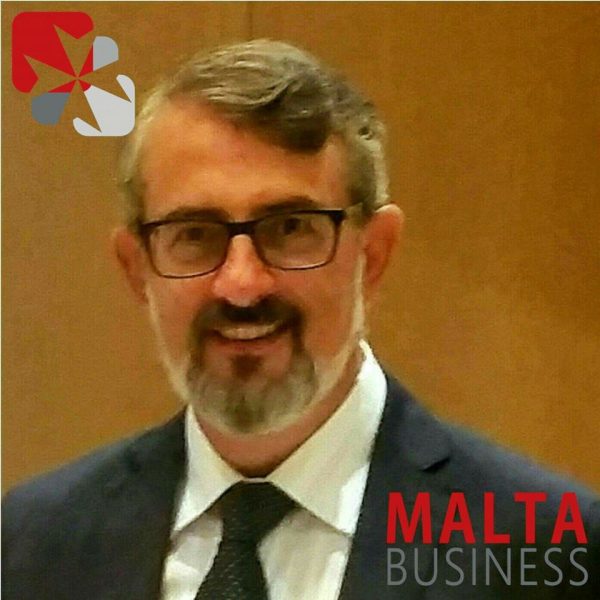 Sergio Passariello
Founder of the "Malta Business" network, a consulting, development and business organization network in Malta. CEO of Euromed International Trade which deals with business internationalization and commercial development. CEO of the Malta-based Mediterranean Academy of Culture, Technology and Commerce, NCFHE licensed higher education institution. I collaborate as a freelance with Blasting News and Southern Enterprises, curating articles and insights on economics, finance, technology, innovation, tourism and culture.
By Sergio Passariello

Fitch Ratings has affirmed Malta's Long-Term Foreign-Currency Issuer Default Rating (IDR) at 'A+' with a Stable Outlook. A full list of rating actions is at the...
Read more
Economy

The Central Bank of Malta has released its Annual Report for 2021, including its detailed financial statements, an opening statement by the Governor, an...
Read more
Blockchain

The agreement has found new regulatory texts that will guarantee greater equity and security in the online world: for the "big tech" new adjustments and rules to be respected.
Read more