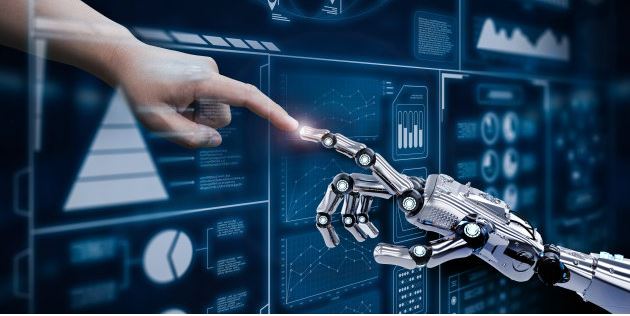 In the midst of the blockchain frenzy that has currently taken hold of Malta’s business community, Prime Minister Dr Joseph Muscat has announced that Malta will now turn its focus on to the regulation of ‘artificial intelligence’ or, as it is increasingly referred to, ‘AI’.

Speaking at the Delta Summit held earlier this month, the Prime Minister highlighted the need for “new forms of social safety nets and a rethink of basic interactions”.

He said “Not only can we not stop change, but we have to embrace it with anticipation since it provides society with huge opportunities.” This statement was followed by similar declarations at the Malta Innovation Summit, at which Dr Muscat reiterated these intentions and even observed that

“in the not too distant future, we may reach a stage where robots may be given rights under the law”.

This latter statement seems to have generated some unease. Comments posted online beneath the articles in which the Prime Minister’s announcements were reported were sometimes quite negative. Reading through them, I came to the realisation that for many, the mention of ‘AI’ still conjures up images of the Terminator, apocalyptic outcomes and the words of the late Prof Stephen Hawking: “the development of full artificial intelligence could spell the end of the human race.”

Despite resistance to the technology, however, the reality is that although a machine possessing the full range of human cognitive abilities (self-awareness, sentience, and consciousness) may take decades to materialise, artificial intelligence is already present in our daily lives and is already affecting our lives both negatively and positively, just as any other human invention does. We can consider, for example, these familiar systems (which are only the tip of the iceberg):

Of course, as this technology evolves, there have also been a number of high profile failures such as the Google Photos application, which erroneously tagged photographs in a highly inappropriate manner. Certain Google Home Minis were apparently occasionally turning on secretly, recording audio from their owners and sending the recordings back to Google; and the Facebook AI driven chatbots Alice and Bob which had, at a point in time, developed their own language and were having private conversations with each other, leading to them being shut down. In addition, there have already been two well-documented fatal autonomous car accidents in 2018.

In this scenario, where AI is still evolving but at the same time becoming part of our daily lives, we need, as a society, to ask ourselves some important questions:

A focus on the regulation of AI is therefore not misplaced nor secondary: the issues are real and present, and the questions are endless. The answer, however, is not to turn away from innovation, as this will come our way whether we want it to or not. The answer, as Prime Minister Muscat said is “to embrace it”, but it is highly crucial to do so in the most responsible way possible through appropriate strategy and optimal legislation.

Dr Mallia obtained her Doctorate of Laws at the University of Malta and continued her studies at Queen Mary, University of London, specialising in IT Law. Her legal work focuses on the regulation of technology and emerging trends in this sector. Her current focus is on AI and other disruptive technologies.