HomeTourismNew Malta-New York direct flight: but not for everyone...
Tourism

New Malta-New York direct flight: but not for everyone… 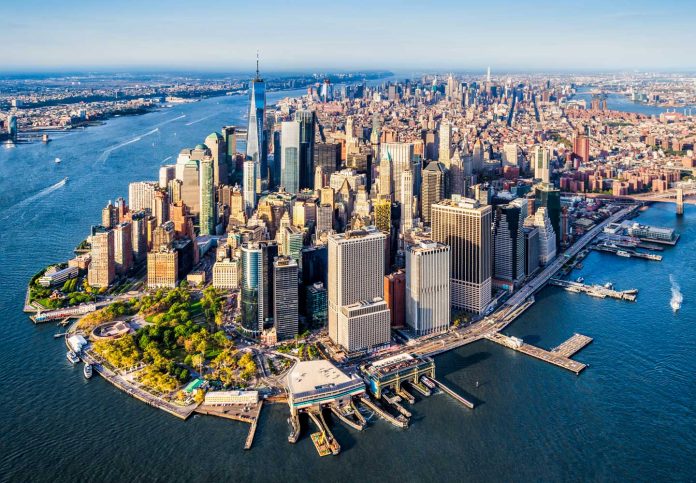 A direct Malta-New York flight has been launched for next summer by German airline Lufthansa, arousing surprise and enthusiasm among passengers.

This is in fact the first direct connection between the small Mediterranean island and the large East American metropolitan city. But this initiative has an explanation behind it which, at least for the moment, will keep enthusiasm in check, while keeping future hopes alive.

The flight is in fact reserved for customers of a shipping company, Vicking Ocean Cruises, who will be arriving in Malta from America for a Mediterranean cruise departing from and arriving in Malta. It will therefore not be possible to book this flight directly, as it will be included in the cruise holiday package only.

But in the meantime, Lufthansa is laying the foundations for a first experiment that could open up new scenarios for the future. From 30 June 2021 until October it will operate two flights a week, with a subsequent increase to three flights as soon as tourism is back in full swing.

The airline will allocate one of its Airbus A350s, which can accommodate up to 293 passengers, to cruise passengers and this unusual route. In addition to 48 seats in business class, the aircraft has 21 seats in premium economy and 224 in economy class.

The hope is that this journey can be extended and made accessible to all passengers.

From 1 October 2022, for all residents in possession of a Tallinja Card, traveling on public transport in Malta will be free.
Read more
Tourism

Carlo Micallef has been appointed as Chief Executive Officer of the Malta Tourism Authority. He carries with him a long-standing career of 25 years...
Read more