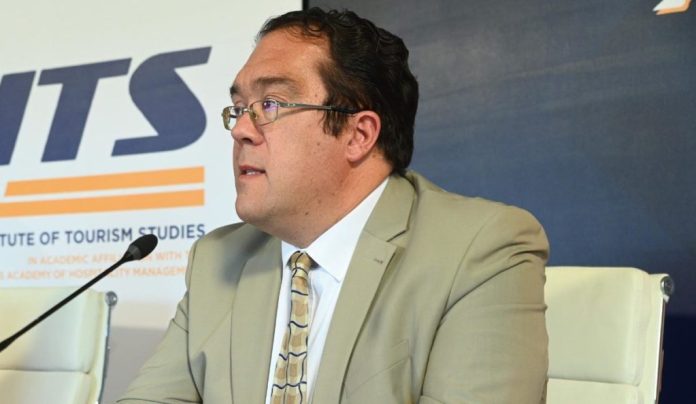 “The Malta Tourism Authority (MTA) has approved the appointment of Carlo Micallef as Chief Executive Officer of MTA. Carlo brings a wealth of experience in the industry to this top position, and on behalf of the Board of Directors I augur him success in his new task. I am very confident he will lead the industry successfully during the recovery period and beyond. On another note I take the opportunity to thank former CEO Johann Buttigieg for his tireless efforts and contribution to positively and successfully lead MTA throughout the pandemic which was pivotal and crucial for all stakeholders and operators who now have a vibrant tourism industry to return to,” said Dr. Gavin Gulia, MTA Chairman.

During this period, he served as Director of the same Authority in its Amsterdam office where he was responsible for the promotion of the Maltese Islands in the Netherlands, Belgium and the Nordic countries. After this experience abroad, he returned to Malta and was entrusted with the expansion of our country’s promotion in new markets and niches of the tourism world.

In 2013, he started serving on the Board of Governors of the Institute for Tourism Studies and in 2017 he was appointed chairman of the same educational institution.

Minister for Tourism Clayton Bartolo outlined that the choice of Carlo Micallef is a natural step forward for the Malta Tourism Authority to be a proactive driver through which the Maltese tourism sector’s foundations are based on the principles of quality and sustainability.

The objective of this agency should be to create and consolidate a unique brand for the entire Mediterranean.
Read more
Medaweek 2022

The countries bordering the Mediterranean basin have recovered their role as the epicenter of world tourism after the crisis brought about by the COVID-19 pandemic.
Read more
Economy

From 1 October 2022, for all residents in possession of a Tallinja Card, traveling on public transport in Malta will be free.
Read more

Marthese Fenech: a return to her Maltese roots with three novels

Malta Chamber: new agreement to support the promotion of startups