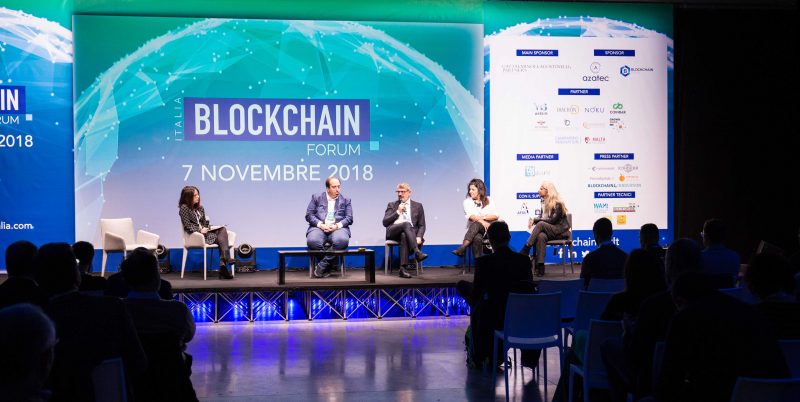 Malta Business Group and the “Associazione Nazionale Giovani Innovatori” – ANGI are proud of announce a new and important strategic Euro-Mediterranean partnership with the aim of creating a technological bridge between Italy and Malta.

The “Associazione Nazionale Giovani Innovatori” – ANGI is the first Italian non-profit national organization entirely dedicated to the world of innovation, in each of its forms. With the support of the Culture Commission of the European Parliament and some of the most important Italian Institutions, ANGI pursues its mission to propose itself in Italy and in the world as a reference point for innovation, developing it in all its forms.

After the great success of the previous national and international events, in particular in Rome at the Chamber of Deputies, in Milan at the offices of the European Parliament, in the International mission to the European Parliament in Strasbourg, ANGI is continuing its virtuous path of success, always alongside new partners and supporters, willing to commit to the side of the Association, for young people and the innovation world.

Malta Business is a network to create, organize and develop business development in Malta, operating in a transparent and secure manner in the application of the legal framework ratified by the Maltese government and the European community. Among the many activities in place, we remember the creation of an entrepreneurial incubator able to provide services and advice to 360 degrees in the field of decentralised technologies and in particular in the Blockchain.

“This new important partnership allows the Association to continue its path of expansion abroad, after the landing in Paris a few weeks ago, with the aim of building new and important synergies with ecosystems of excellence in the field of innovation technological”. – that is the President of ANGI Gabriele Ferrieri, who goes on to say – “This agreement, announced during the Blockchain Forum in Milan on the 7th November, allows us to lay the foundations for creating an interesting bridge between Italy and Malta in the field of scientific research, training and dialogue among young European innovators”.

Sergio Passariello, CEO and founder of Malta Business Group comments on the initiative: “We welcomed with enthusiasm and conviction the proposal of partnership of the ANGI, which is to be fully included among the initiatives we are carrying out to strengthen the links between Italy and Malta. We are aware of the fact that the global technological challenge can only be won by aggregating and involving the business communities and we are sure that the agreement signed with ANGI goes in this direction”. 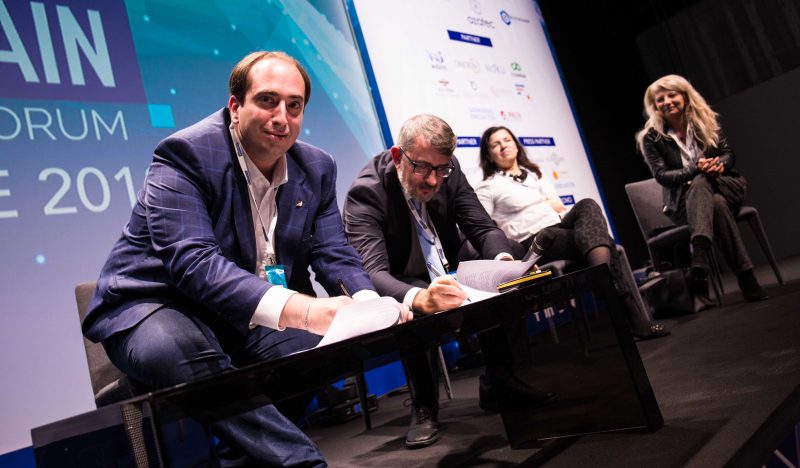 Paola Ghedini, ANGI vice-president and promoter of the partner, comments: “I had the opportunity to check the working modality of Malta Business directly in Malta and to understand the excellent work done on the Italian territory of the Euromed Consortium. I therefore strongly wanted this partnership to be able to provide young companies with a method and an effective approach able to develop and give value to the enormous potential of innovation that the entrepreneurial and European systems has in itself. I am thrilled to be able to communicate important and effective collaborations for this purpose shortly”.

Facebook
Linkedin
Twitter
WhatsApp
Telegram
Previous article
MedaWeek 2018, many initiatives for the development of the Euromed area
Next article
Fight against unemployment and migration issues, the priorities discussed on the first day of Medaweek2018

Agriculture and food: a new vision is needed

Linking science with business through signing of MOU