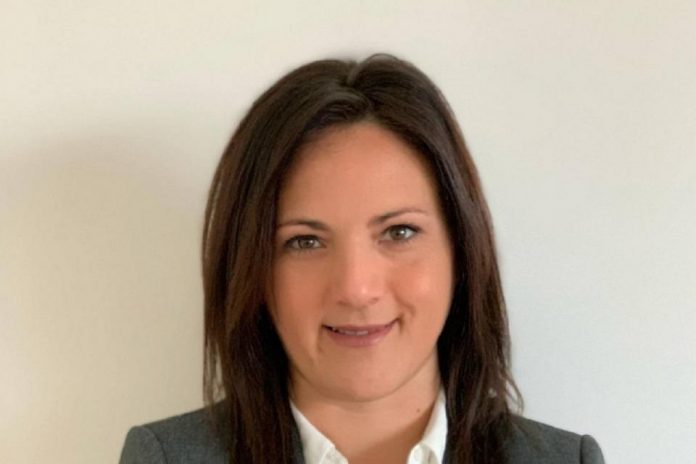 Alison Mizzi has been appointed as President of the Malta Business Bureau (MBB). She takes over from Simon De Cesare, who will now serve as Vice President at the organisation, which is the EU-business advisory office of The Malta Chamber and the Malta Hotels and Restaurants Association (MHRA).

Ms Mizzi is also a Director at EMCS and leads the funding and consultancy services arm providing support to private, public, and voluntary organisations in relation to the identification of the appropriate EU and local funding streams available for local organisations.

Additionally, she provides consultancy services in relation to programming, management and evaluation of funding programmes.

Before joining EMCS, Ms Mizzi was engaged with the Public Administration for 14 years, where she mostly worked within the Managing Authority for Cohesion Policy and also formed part of the core team responsible from Government for the drafting of the 2007-2014 and 2014-2020 Cohesion Policy Programming Documents.

On her appointment, she commented, “I take on this new role with enthusiasm to keep building on what has been achieved so far and the keep working on bringing the EU closer to our business community”.

“We remain committed to facilitate our businesses’ contribution towards the future of Europe, and to the formulation of new policies and regulator frameworks to make them work for us where possible”.

On its part, the MBB thanked Mr De Cesare, who led the organisation for three years, “for raising the profile of MBB and for bringing it closer to our businesses”.

Additionally, it thanked outgoing Directors John A Huber and Anthony P Tabone, who have relinquished their posts. Ms Mizzi and Mr De Casare are now joined on the Board by Richard Cleland, Malcolm Jones, Brian Muscat, Marthese Portelli and Sergio Vella.

From the Malta Business Agency team, best wishes for a good job to the new President Alison Mizzi.

Facebook
Linkedin
Twitter
WhatsApp
Telegram
Previous article
Marthese Fenech: a return to her Maltese roots with three novels
Next article
New Malta-New York direct flight: but not for everyone…

EU and U.S. suspend all tariffs linked to the Airbus and Boeing disputes