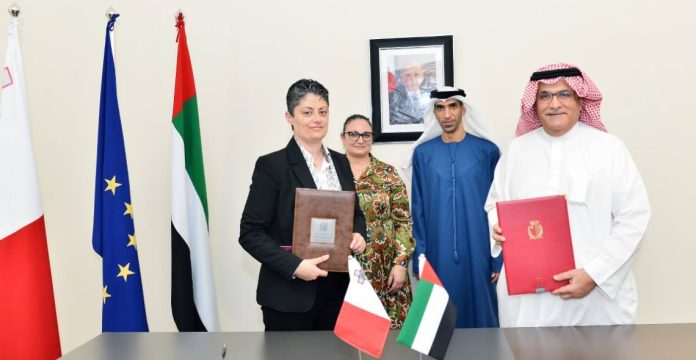 Prior to the signing, the business and investment opportunities in Malta and in the UAE, and the mutual interest of the two countries in enhancing commercial relations and bilateral cooperation between the respective Chambers, were discussed. A series of initiatives are being planned to bring together entrepreneurs from the two countries in the coming months.

The signing of this MOU followed participation of the Malta Chamber in an official delegation to the Dubai Expo on the occasion of Malta Day.

CETA Business Forum: a rich agenda for all key sectors

Future tourism is sustainable: the MAST project has been launched