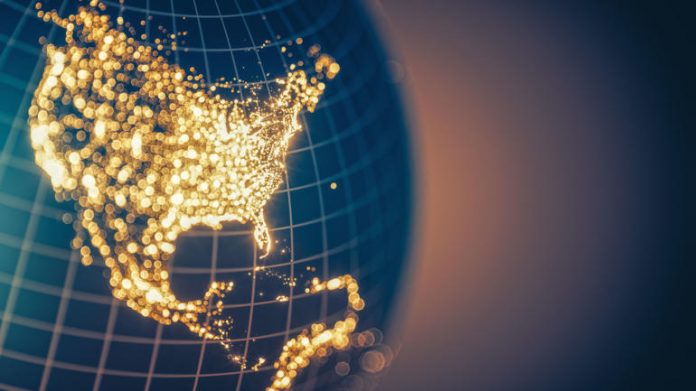 The Malta-North America Business Council (MNABC) was launched by the Embassy of Malta in Washington DC, which is composed of 12 American/Canadian Maltese as well as American and Canadian executive leaders from different sectors germane to Malta’s economic development.

The Ambassador of Malta to the USA and Canada Keith Azzopardi stated that “the idea behind forming this Council is to work in tandem with and assist the relevant Maltese entities pertaining to Malta’s economic development with the aim of further promoting Malta as an ideal business hub in the United States and Canada.“

The President of the Council, Joseph V. Micallef noted that “Malta has routinely delivered the highest economic growth rates in the European Union, often exceeding 5% per annum and has emerged as a hub of innovation and cutting edge creativity. For a country which has no natural resources, the manner in which it has leveraged its human capital to create a modern, vibrant economy is truly remarkable.” Mr. Micallef also serves as the Honorary Consul of Malta to Oregon.

Situated in the middle of the Mediterranean Sea, Malta is a member of the European Union and the Eurozone. Its diverse economy is highly industrial and service-based driven, with key sectors which include high value manufacturing, tourism, pharmaceutical, ICT, aviation, maritime, gaming, financial services, new technology sectors, including blockchain, and others. Malta’s skilled and multilingual workforce, political and social stability, excellent education facilities, unique lifestyle and not the least its fiscal and fincancial incentive packages it offers, were key for many companies to call Malta their home.

The Malta North America Business Council which is based in Washington DC is open to collaborate and to assist relevant entities and businesses interested in doing business in and with Malta.

Create a commercial hub in Malta in order to have easier access to foreign markets: to do so, Malta Business Agency‘s consulting services are available. Ask for more information by filling in the following form:

Given the ever-increasing risks of cyber attacks, the EU is strengthening the IT security of financial entities such as banks, insurance companies and investment...
Read more
Economy

Fitch Ratings has affirmed Malta's Long-Term Foreign-Currency Issuer Default Rating (IDR) at 'A+' with a Stable Outlook. A full list of rating actions is at the...
Read more

Opening a franchise: in Malta it’s worth it

Open a small business in Malta: we are at your side