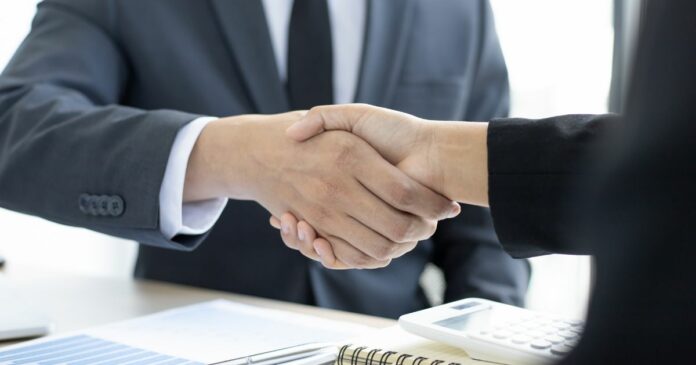 The Maltese government has been planning the implementation of transfer pricing rules, in line with global standards related to the principle of free competition, as part of Malta’s recovery and resilience plan, agreed with the EU Commission in September 2021 and approved by ECOFIN in October 2021.

The Commissioner for Revenue has received requests for certainty on transfer pricing from the private sector, which have become increasingly important in today’s global economy. An enabling provision has been added to the income tax law to allow for the drafting of transfer pricing rules and advance pricing agreements (APAs).

After a period of consultation with stakeholders, Malta introduced supplementary legislation on November 18, 2022, to implement transfer pricing rules in its tax system.

These rules will be applicable to all agreements entered into as of January 1, 2024, as well as to existing agreements that are “substantially” modified from that date.

The transfer pricing rules will be used to determine the taxable base of a company arising from a “cross-border” agreement between “associated enterprises” that directly or indirectly hold more than 75% of the participation rights. For entities constituting a multinational group, the participation rate will be 50%.

SMEs as defined in state aid rules will not fall within the scope of these rules.

The concept of a multinational group for these rules is a group of companies that have their tax residence or a permanent establishment in more than one jurisdiction (including Malta) and have a consolidated group total income of at least 750 million euros per year.

The transfer pricing regulations do not apply to cross-border transactions with an aggregate arm’s length value of respectively €6 million and €20 million of revenue and capital. Securitisation transactions are excluded from the scope of these rules.

It is expected that specific guidelines will be issued which will include, among other things, reference to the OECD transfer pricing guidelines.

The Maltese Government is set to extend the timeframes for prosecution of tax crimes: police and judicial authorities will have more time to investigate...
Read more