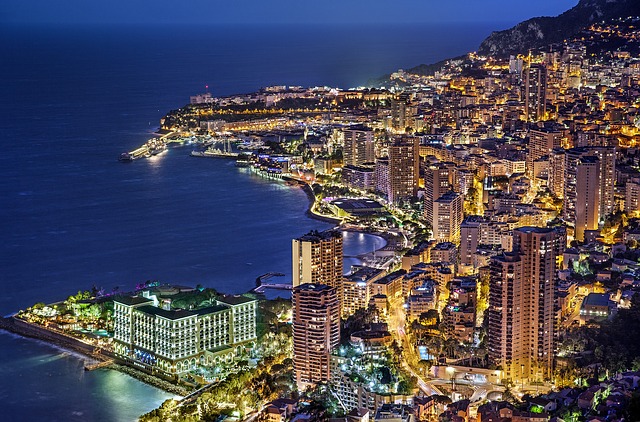 Malta and Monaco signed a treaty in 2019, still in force today, to avoid double taxation on those with interests in both countries. The agreement establishes first and foremost that dividends paid by a company based in the small Monegasque state to a Maltese resident who turns out to be the beneficial owner, are taxable only in Malta, and therefore without withholding tax. No withholding tax is levied also in the opposite direction, i.e. for dividends paid by a Maltese company to a shareholder resident in Monaco.

Read – Open a company in Malta: our guide to the main steps

No withholding tax is also levied on income derived from royalties, which include the license granted to third parties of intangible property such as patents, knowhow and other intellectual property usage rights: if a resident of Malta generates this kind of income from Monaco it will only be taxed in Malta, and the same applies the other way around.

These are other points mentioned in the understanding:

The relations between Malta and Estonia have never been so fruitful. This was stressed by the Maltese Ambassador to Estonia and Finland, Kenneth Vella,...
Read more
Taxation

Conclusion of the MAST project: tourism restart from sustainable development