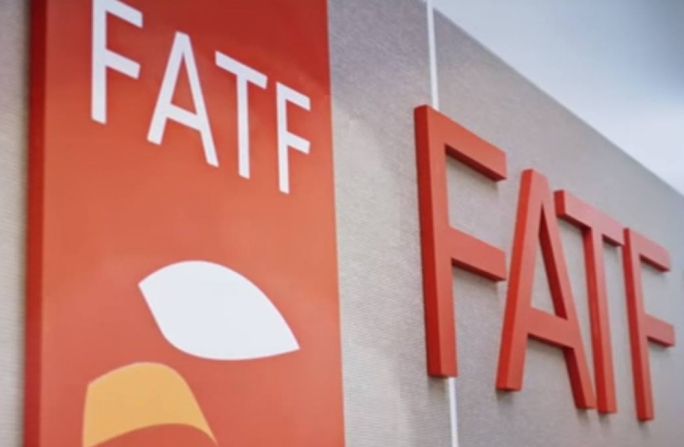 The Financial Action Task Force confirmed that Malta has addressed or largely addressed the action plan at the technical level following the decision taken in June 2021 by the FATF to include Malta in its list of countries under enhanced monitoring referred as the “grey list”.

Malta is the first and only EU country listed in the grey-listed by the global anti-money laundering watchdog. In an action plan agreed with the FATF, Malta made a political commitment to focus its financial intelligence capabilities on tax evasion and money laundering and increase transparency on anonymous shell companies.

The FATF said that Malta has substantially completed its action plan and started implimenting anti-money laundering and counter terrorist financing. Maltese Prime Minister Robert Abela and Finance Minister Clyde Caruana said that a delegation of the Financial Action Task Force) will be visiting Malta to verify the action taken by the government in its attempts to be struck off the FATF’s grey list.

The delegation is expected to visit Malta during the first half of the year. Abela said that the FATF will be able to see that Malta is taking the necessary steps to address its shortcomings, while the country remains cautious and works silently but surely to show it is a serious jurisdiction.