The first blockchain legislation in the world will be in Malta 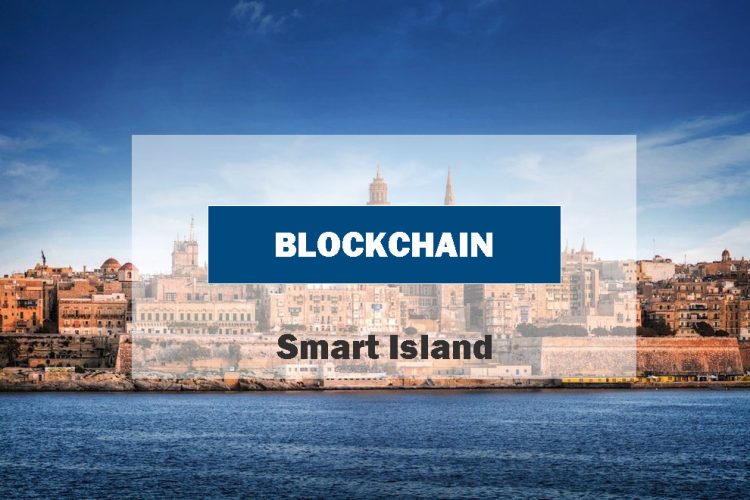 Three separate bills on the blockchain will be presented to Parliament at the end of a three-week consultation period, with the aim of making #malta “world leader in economic innovation”.

Blockchain technology forms part of the wider Distributed Ledger Technology (DLT) and has so far not been regulated by any institution or body around the world. It is a technology that is an ever-growing list of records, called blocks, which are linked and secured using something called ‘cryptography’. Each record has a link with the previous record, or block, and contains a timestamp as well as transaction data.

Once the record is issued with a timestamp, it is not possible to alter or tamper with that information. While the majority of people find this new technology difficult to grasp, in practice it could potentially bypass lengthy procedures in day-to-day life.

For instance, a music band could use DLT platforms such as blockchain to eliminate the need for intermediaries to receive royalty payments whenever somebody downloads their music. Transactions would occur across a peer-to-peer network, and are computed, verified and recorded using an automated consensus method.

This first step will allow Malta to become a world leader in economic innovation, said the parliamentary secretary of financial services Silvio Schembri, during the presentation of the public consultation that will be launched on the next three proposed laws.

The technology, which is still in its infancy, currently operates in an unregulated market, Schembri said, adding that there was great interest from across the globe in the government’s plans.

He explained that such systems could be used for cross border payments, such as in the oil and gas industry, where operators wanted to have “immediate and transparent transactions”.

Similarly, he said there were applications in the music industry, related to the collection of royalties, as well as smart contracts, allowing individuals in one country to purchase property in another, without the need for middle-men.

The purpose of these laws – confirmed Schembri – will be to provide legal certainty in a context that is currently not regulated, otre that provide a protected environment to this technology that will make Malta the natural and optimal destination for companies working in this sector.

In detail, the proposed laws will be the following:

Under the new legislation, three different DLT platforms will be regulated:

2. Private platforms, that will be extended to third parties, including firms wishing to create platforms for their clients.

3. Totally public platforms with a “share consensus mechanism”, such Ethereum and Bitcoin.

Moreover, he said that government had also consulted with other interested parties that would be affected directly or indirectly including the Police and the Financial Intelligence Analysis Unit.

He said there was “huge interest” from the global industry, adding that meetings had also been held with operators in the United States, Europe and Asia.

The proposed laws, he said would protect Malta’s reputation abroad, while also taking into account its international commitments.

Furthermore, he said the new authority would have the necessary expertise to advise other authorities, and would act as a consultative body to operators in the field.

Schembri stressed that the new authority would in the future, also have its remit extended to Artificial Intelligence and Internet of Things platforms.

He went on to explain that the new authority would also be creating a new niche market by registering system auditors to certify the technology used by different service providers.

For further information or support, please contact our editors by filling in and sending the following form.

A study to understand the skills gap in the gaming industry