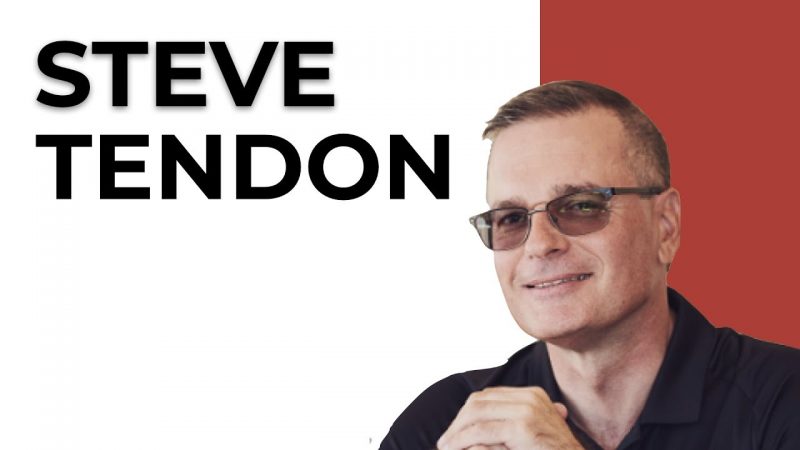 In view of the AIBC Summit, what is the climate that reigns over the theme of the blockchain compared to the the past years?

The hype seems to have faded away. The “cowboy and clowns” have gone out of town, and real business is starting to develop in more serious terms. The crash of the Bitcoin and the crypto-winter has taken away the speculative interests. Attention for real applications of Blockchain technologies is growing by the day. The understanding around these technologies is more concrete, and “miracle cures” are no longer promised.

The ICOs have disappeared; instead STOs are being considered. However the regulatory compliance costs for STOs are much more severe. This has, in a way, allowed the comeback of conventional start up funding (seed, angel, VC). ICOs seemed to threat the dismissal of VCs, but now it is the opposite. The startup landscape is evolving. Many accelerators are focusing more on Blockchain technologies. Some of the most prominent Blockchain foundations (Ethereum, EOS, Cardano, AEternity, and others) are actively supporting new startups.

Understanding of the distributed ledger technologies (i.e. private, permissioned ledgers as opposed to public, permissionless blockchains) has also evolved. Their dismissal as “glorified databases” is slowly replaced by the deeper awareness that these technologies can substantially improve the efficiency or business processes across organizational boundaries – and hence have legitimate and valid use cases too.

Of course, in most cases a “good old database” will work well, and technically offer superior performance; but when there are multi-party interests that share the economic outcome of a well functioning inter-organizational information and value flows, then DLTs have definitively a role to play.

Regulators across the world still pay a lot of lip-service to “Blockchain technologies” – and use the terms as a buzzword. Most of them are still stuck in framing this as only a matter or regulating new kinds of financial transactions – basically they are stuck looking at generation 1 blockchains, as the bitcon – a means of decentralized storage. They do see the implications of generation 2 blockchains, as Ethereum – a means to achieve globally decentralized computation. In this sense, Malta is still years ahead of any other jurisdiction.

Can you give us a preview of the event and the points that will be dealt with by you?

I will be on many stages of the AIBC Summit. On the morning of the 7th I will be on a Healthcare Panel, discussing about use cases and issues of using Blockchain technologies in healthcare. I will put the attention on some “collateral” but vital factors, like self-sovereign data and self-sovereign identity; and other problems in terms of legitimate third party access (authorities, heirs, caregivers, etc.). Another related issues is that of interoperability between potentially different healthcare blockchain systems used in different parts of the world, or between different institutions. Which brings up the issue of standards.

In fact, later during the same morning I will be on a panel specifically about the ISO/TC-307 Blockchain and distributed ledger technology standards. This standardization process started in late 2016, early 2017; and it is working on as many as 11 sub-standards. They are important because they cover critical aspects such as: Data Protection, Security, Identity Management, Reference Architectures, Smart Contracts, Smart Governance and others. Paradoxically, Malta was not participating, even as late as last summer when there were 42 countries were co-operating on defining these standards. I didn’t like that Malta was not an active part in this process. So last summer I contacted the MCCAA, who was very quick to respond and made sure that Malta is now an active part of the process. The panel will highlight how this happened too, as all participants are committee members representing the MCCAA, the MDIA and the University of Malta.

In the afternoon I will deliver a key note speech in the Security Token Offering Workshop. I will expose some controversial opinions about STOs, but also highlight why they are a very important development.

On the 8th at 4pm I will be hosting the meetup of the Blockchain Island Club. The “Blockchain Island Club” (https://my.blockchainisland.club/) is a a business club for anyone interested in Blockchain Technologies. It started off as a LinkedIn Group in 2017, but is now hosted on a kind of “private social media” platform. It has now grown to include an international audience, with over 750 members. In fact the main topic of this meetup will be: “How is the BLOCKCHAIN BUSINESS in your country?” – and anyone is welcome to join in. Of course, during the Summit, I will also walk around, visit the exhibit area and take a peek at what the startups are doing.

It can be easy today to do a new business through the blockchain? Is Maltese legislation working for it?

Malta is working for it! Malta is one of the few places in the world where there is regulatory clarity; and thus a good place to consider for launching blockchain businesses. Malta is still spearheading this space; and the regulations are still evolving. It couldn’t be otherwise: everything is so new, so things will have to be adjusted; and even new laws and rules will probably come into place.

On the technology side, beside the Bitcoin network of decentralized storage of value, when we come to decentralized computation the current technology solutions are completely inadequate. Issues of scalability, lack of true decentralization, transaction volume and latencies are just not ready for prime time. Anyone developing solutions in this space must be aware of these limitations – and likewise keep a keen eye on the third or fourth generation of Blockchain technologies that will go mainstream soon, and that will address and resolve these issues.

Will the blockchain enter the daily life of all of us? Or will it remain a technology for a few people?

It will be like the Internet… at the end we will not even notice it. Or rather, we will notice that it exists only if we cannot use it. Like when we remain without 4G or WiFi coverage today.

The need for a system of automatic exchange of information between countries in relation to cryptocurrencies and crypto-assets has been identified.
Read more
Technology

Malta will be removing NFTs from its current digital asset regulation.

In anticipation of the MiCA regulatory framework for digital assets, Malta will be removing NFTs from its current digital asset regulation.
Read more
Technology

The agreement has found new regulatory texts that will guarantee greater equity and security in the online world: for the "big tech" new adjustments and rules to be respected.
Read more

MedaWeek 2018, many initiatives for the development of the Euromed area