HomeFocusConnie Milstein will be Ambassador to Malta
Focus

Connie Milstein will be Ambassador to Malta 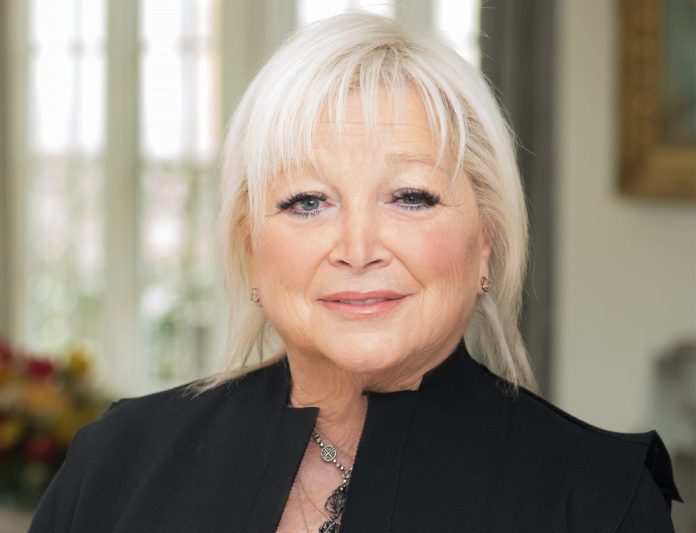 US President Joe Biden has nominated Constance J. Milstein, a property giant, attorney and social entrepreneur, for the post of US Ambassador to Malta.

Milstein was served as a Civilian Aide to the Secretary of the Army in the Obama administration, and has played key roles in NGOs in international relations, global education, and democracy building, which include Seton Hall University’s School of Diplomacy, United Nations Association, Refugees International, and UN Watch.

She is a longtime donor to Democratic causes, according to the Federal Elections Commission, having made hundreds of donations to candidates and Democrat-affiliated committees in recent decades. She’s also supported the campaigns of some Republicans, including former Sens. Bob Corker (R-Tennesse) and John McCain (R-Arizona), as well as Sen. Lisa Murkowski (R-Arkansas).

Days after the 2020 Democratic National Convention, Milstein made a contribution of $725,000 to the Biden Victory Fund.

Milstein resides in New York, speaks French, Italian and Spanish, has a daughter and is married to Saïd Abu-Kaud.

Her nomination has still to be confirmed by the US Senate.

With the start of winter comes the start of the final phase of the PEACE project, an investment by GO of €25 million in...
Read more
Focus

As the number of human interactions taking place in the digital world continues to grow, so does the need for efficient and secure digital...
Read more

The maltese Authority of Higher Education is born