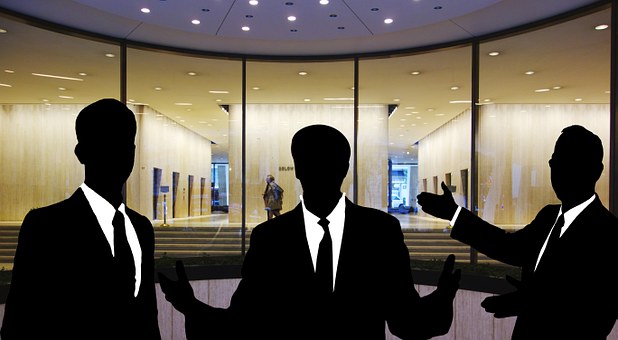 For almost three years, Maltese law has obliged companies to keep and transmit adequate, accurate and up-to-date information on their beneficial owners. Since its entry into force, this duty has become so established and entrenched that company owners (direct or indirect, foreign or local) or their officials who do not comply with these measures risk incurring heavy penalties, aggravated by factors such as intentionality and premeditated deception. In the most serious cases, the penalty may even be imprisonment.

Unless all shareholders of a company are natural persons acting in their own name and appearing on the Malta Companies Register (MBR) lists, or the Maltese company itself is listed on a regulated market as described in the law, compliance with the Beneficiaries Act is a must.

But let’s see what the latest news in this regard. Since June 2020, companies are also required to pay an annual fee to contribute to the collection of data and supervisory operations by the public body.

The maximum penalties provided for by law for non-compliance, moreover, after having been contained in an initial phase, have gradually increased, now reaching completely relevant thresholds. The maximum daily penalty for each day of delay, until the non-compliance is remedied, has risen from 10 to 100 euros. While an unintentional delay in filing a form for a fortnight could cost the company up to 6,300 euros.

There is also the sanction that could be imposed by the Malta Registrar of Companies if it finds a discrepancy between the records on beneficiaries transmitted by a company and those kept internally by the company itself. In this case the factor of voluntariness emerges, and the maximum threshold set for this sanction has increased from 10,000 to 100,000 euros.

Companies that existed before the entry into force of these rules (before 2018), which did not comply with the new rules when the initial moratorium expired, and which are still in default, are subject to a daily penalty of up to €500, plus a maximum of €10,000.

Finally, the maximum lump sum penalty for late filing and failure to keep documents has increased from 1,000 to 5,000 euros.

It is hoped that these penalties will discourage those who want to deceive or mislead the public administration on this front. And that they can enhance Malta’s image of legality in the eyes of the world after difficult years.

But there is also the problem of excessive sanctions compared to what could be mere oversight. For this reason it is advisable not to take these obligations under advisement and, in case of doubts or difficulties, to rely on the advice of a professional. The Malta Business Agency staff is also at your complete disposal on this matter.

Even in Malta the solution to activate an account in an easy, fast and secure way is at hand.
Read more
Companies

Opening a business account is easy: with Malta Business Pay

Even in Malta the solution to activate an business account in an easy, fast and secure way is at hand.
Read more
Companies

The Tonnage Tax Rules for the ship management companies

“Maltese companies with international business responded well to the crisis”