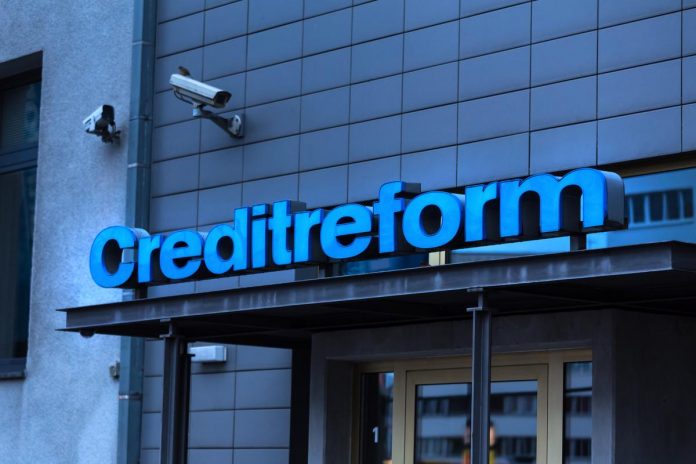 International ratings agency Creditreform Rating reaffirmed Malta’s A+ grade with a stable outlook, the Government said in a press statement released over the weekend. The agency said that Malta enjoys a track record of “vivid economic growth well above that of the euro area over recent years”. It noted that Malta’s resilience results from diversification within the economic sector. In spite of the pandemic, the report said, several digital sectors had improved their business.

Creditrating remarked that Malta fared better than its European counterparts since the start of the pandemic, more so in the first quarter. It forecast economic recovery will begin in 2021.

“Thanks to wage subsidies to safeguard employment, the fallout from the corona crisis on the labour market has been limited,” the report noted.

The agency pointed towards the European financial package, saying it has the potential to make up for much of the negative impacts sustained by the economy due to the pandemic.

The report noted the “generally high quality of the institutional framework”, adding that “Government seems committed to deliver on continued effort required to satisfyingly deal with rule of law and anti-money laundering”.

The ratings agency, according to the Government’s report, believe that fiscal indicators will improve and, in spite of the increase in the deficit, the financial situation is “relatively benign in the euro area context”.

This situation “should lay the foundation for a timely economic recovery,” the report said.

Creditreform Rating said that the weight of the national debt should not exceed 60 per cent of the GDP, and will diminish once the pandemic is over.

To develop your business project in Malta contact the staff of Malta Business Agengy by filling this form:

Open your project in Malta 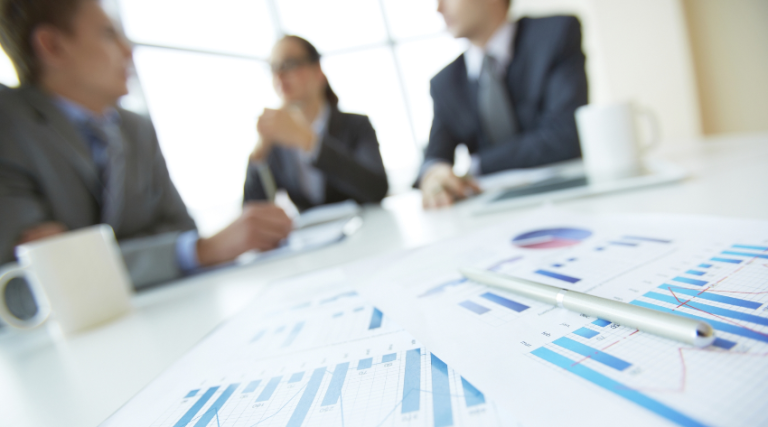 Giovanni Guarise -
From 1 January 2021 the new post-Brexit guidelines on value added tax (VAT) will be in force in the United Kingdom, to be applied...

Redazione -
The Gozo Business Chamber (GBC) positively notes the official launch of the second fibre optic link between Gozo and Malta, and the signing of...

ABOUT US
Malta Business is an initiative for the dissemination and information of the Maltese economic system, on the opportunities present and on the many opportunities for project development that the island offers.
Contact us: redazione@maltabusiness.it
FOLLOW US
© Malta Business is a registered trademark operated under license by ARP Group Ltd - MT26758324
Featured for you

European Strategy for economic recovery: the webinar in Malta

This site does NOT use any profiling cookies. Instead, third-party cookies are used linked to the presence of plugins and links to external websites.I acceptRead more