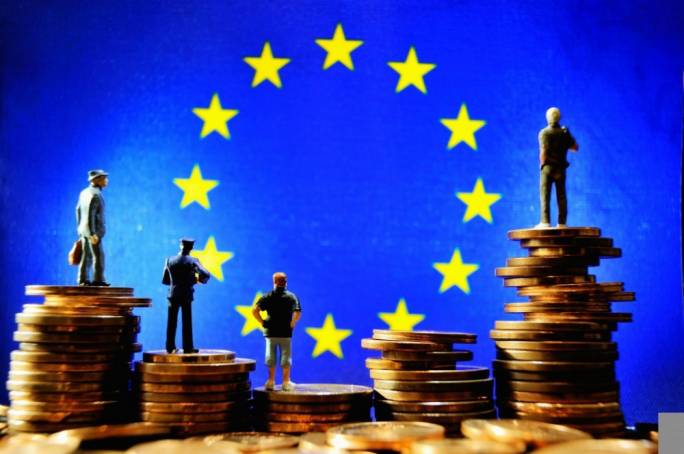 No political colour divides Maltese MEPs in their opposition to the introduction of tax harmonisation measures that could negatively affect the competitiveness of the country. Nationalist MEP Roberta Metsola and her Labour colleague Alfred Sant agreed that any form of common consolidated taxation would have a devastating impact on the Union’s smaller economies, such as that of Malta.

The two MEPs also reiterated their common position recently during a webinar organised by the European Parliament to shed light on administrative, legal and political issues related to the EU and Maltese Budget.

Metsola raised the shields against possible amendments to the EU budget manoeuvre that could jeopardise the competitiveness of small niche economies like Malta’s.

Sant acknowledged the current state of affairs: “The vast majority of the European Parliament wants tax harmonisation to avoid tax avoidance. We are against all forms of evasion, but to this end we should push for fiscal transparency and not harmonisation.“

Also demonstrating the negative consequences for Malta of a common European tax advanced in the Common Consolidated Corporate Tax Base (CCCTB) is a study published by the Tax Justice Network, whose findings show that the archipelago could see its domestic wealth from subsidiaries of multinationals registered on the island halved.

According to the report, large European economies such as Germany, Spain and Italy would be the biggest beneficiaries of these interventions, while Malta, Slovenia and Estonia would suffer the biggest haemorrhage of corporate tax revenues. Losses would be limited to about one third of current tax revenues for the Czech Republic, Portugal and Sweden.

For the first time, Her Majesty's Revenue and Customs (HMRC), the UK's revenue agency, has recently seized three NFTs (Non Fungible Tokens) at the...
Read more

Agriculture and food: a new vision is needed