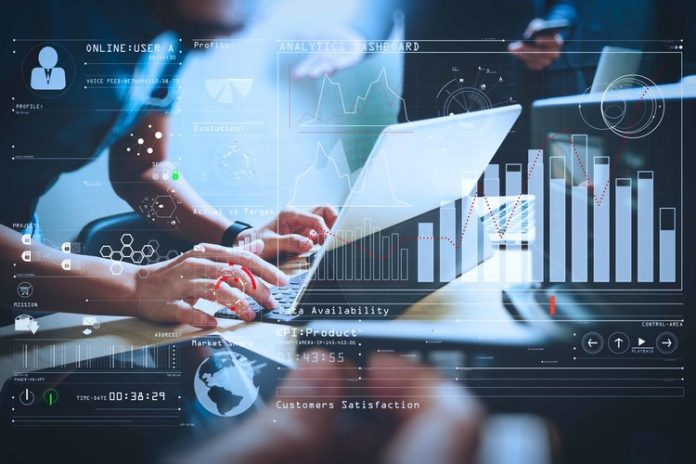 The “Digital Champions for Small Business ” initiative was launchedat a joint event hosted by the WTO Informal Working Group on Micro, Small and Medium-sized Enterprises (MSMEs), the International Trade Centre (ITC) and the International Chamber of Commerce (ICC).

The aim of the initiative is to help small businesses go digital and increase their participation in international trade. Proposals on how to help MSMEs address the difficulties they face with digital trade should be submitted by 15 September 2021.

Proposals are invited from industry associations, chambers of commerce and non-governmental organisations that are experienced in MSME and digitalization issues. The winning proposals of Digital Champions will be announced at the WTO’s 12th Ministerial Conference to be held in Geneva from 30 November to 3 December 2021.

What kind of proposals should be submitted?

How to submit proposals?

Deadline for the call for proposals is 15 September 2021.

Even in Malta the solution to activate an account in an easy, fast and secure way is at hand.
Read more
Company

Even in Malta the solution to activate an account in an easy, fast and secure way is at hand.
Read more
Company

New Statesman: the return of the english Fintech Summit