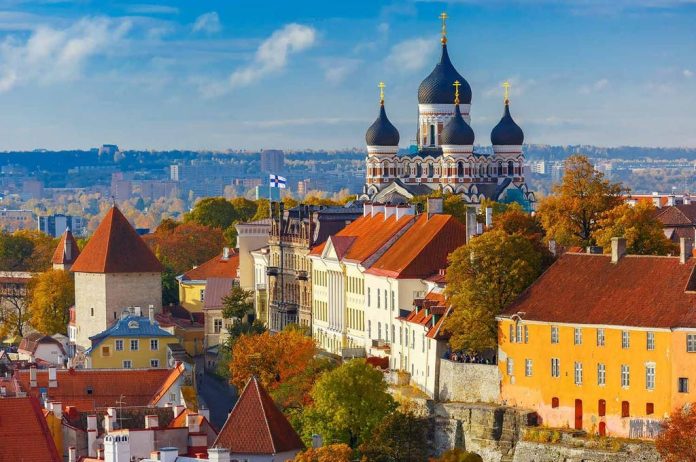 The relations between Malta and Estonia have never been so fruitful. This was stressed by the Maltese Ambassador to Estonia and Finland, Kenneth Vella, on the occasion of the recent Independence Day celebrations in the Baltic country.

Estonia offers Malta many opportunities in business, education and culture. And for this reason the Ambassador encourages the Maltese Government to explore these opportunities of growth through more and more frequent contacts with the Estonian diplomacy and Government.

But the road seems to be already paved, as evidenced by the visit to Estonia of the President of the Republic George Vella scheduled next month to celebrate the 30th anniversary of the establishment of diplomatic relations between the two countries. And as demonstrated by the meeting in Tallin last December between the Maltese Foreign Minister, Evarist Bartolo, and his Estonian counterpart, Eva Maria Liimets, for a discussion on security in Europe and the Mediterranean.

So there are very flattering signs on the prospects of strengthening bilateral ties at all levels. Starting from the field of Education: Estonia has made enormous progress in this field, and in recent years has distinguished itself also in the international arena.

A few months ago, following an agreement reached with the CEO of the company Tonis Kusmin, and with the support of the Ministry of Education, Maltese teachers, elementary school students and parents began to use the Estonian computer resource ’99math’. The University of Tartu and the Faculty of Education at the University of Malta are also collaborating on sharing best practices in teacher education, particularly in the coming months. But these are just some of the forms of collaboration the two countries have put in place.

In the commercial field, in recent months, an important Maltese food company has undertaken a collaboration with partners in Estonia: the results of this cooperation should bear fruit at the end of the year.

Overall, Malta’s exports to Estonia stood at 4.06 million euros in 2020, according to the UN COMTRADE database on international trade.

A great deal of work has also begun on the tourism front, with several Maltese tour operators showing interest in offering tour packages to Estonia and others willing to work on incoming tourism. All this is to reinforce a trend that is already underway: between 2015 and 2018, inbound tourism from Estonia to Malta more than doubled, reaching almost 12,000 in 2018, according to data from the Malta Tourism Authority. In particular, as far as sports tourism is concerned, several Estonian soccer teams have expressed interest in visiting Malta for training retreats, as well as for ad hoc events with local teams.

First meeting of the European Business Club: Malta Business among the speakers