HomeTourismMix Up in the Mediterranean: the new Malta-Canada co-production
Tourism

Mix Up in the Mediterranean: the new Malta-Canada co-production 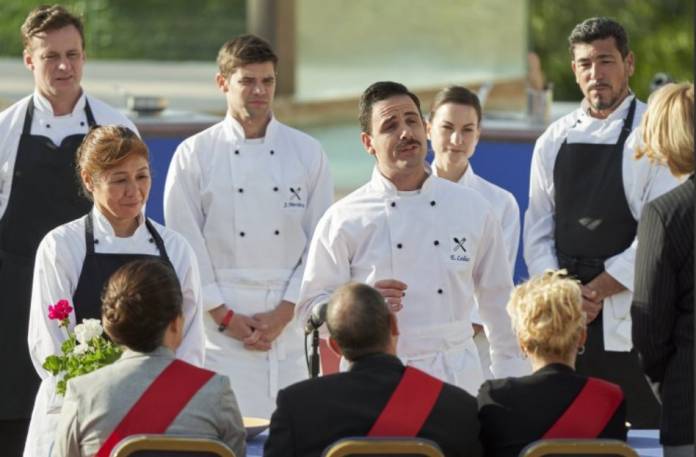 Close cooperation between Malta and Canada has resulted in Mix Up in the Mediterranean, the new international film distributed by the American TV channel Hallmark Channel. The romantic comedy, shot entirely in Malta, was co-produced by the companies of film entrepreneurs Colin Azzopardi and fellow Canadian Leif Bristow. It tells of a small-town chef who substitutes for his twin brother, a renowned chef at a large restaurant in town, to compete in a culinary competition where he falls in love with the organizer, unaware of the mistaken identity.

Colin Azzopardi is the example of a self-made man, who started from the bottom as an assistant on film sets where – he says in an interview – he collected garbage, cleaned toilets or prepared coffee for actors and directors. But his dream was to make his way in the theater and film company MADC, where his mother was known as one of the best teachers of the scene: for a few years he was then an actor, until the big leap into film entrepreneurship.

Among his major achievements are the seven seasons of Game of Thrones, for which he has two Emmy Awards hanging on his wall, and the direction of some music videos for local talents such as Sangria, and the latest music video by Rek and Emma Muscat (which has garnered over 15 million views on Youtube).

The Hallmark-branded film premiered this past February 20, 2021.

To develop your film project in Malta rely on the advice of Malta Business Agency.

From 1 October 2022, for all residents in possession of a Tallinja Card, traveling on public transport in Malta will be free.
Read more
Tourism

Carlo Micallef has been appointed as Chief Executive Officer of the Malta Tourism Authority. He carries with him a long-standing career of 25 years...
Read more