HomeFocusTrademarks and patents: why register them in Malta
Focus

Trademarks and patents: why register them in Malta 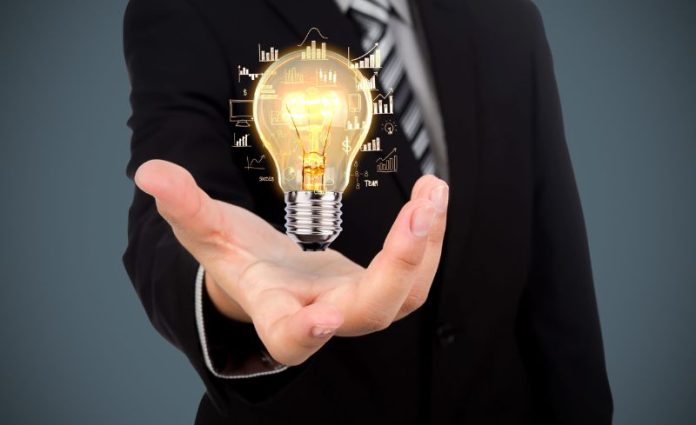 All programmers, engineers, photographers, architects and artists invest a considerable amount of time, effort and money in the creation of their works, be it a code, a formula, an image or software. Therefore, it is understandable that these people should seek to protect their investment by registering trademarks and patents, so as to ensure proper protection for their final work.

Again, significant profits can be made by securing protection for important and expensive creations. Taking the pharmaceutical or industrial sector as an example, patenting new drugs gives security to the company so that the investment in the creation of new drugs cannot be damaged by fraudulent operations. The same applies to the technology sector, where for example, patent disputes between Samsung and Apple, have occupied numerous jurisdictions, from North America to Asia. It is therefore understandable and recommended, that proper IP registrations are made, in the right place at the right time.

Malta offers an efficient tax system, which was updated last August 13, 2019 with the new rules on the patent regime called Patent Box Regime. The system provides tax deductions for income derived from patents, intellectual property (IP) rights and copyrighted software. Small businesses can benefit from the Patent Box rules on income derived from any intellectual property based on an invention that could be patented. A taxpayer who benefits from the deduction will be entitled to deduct a percentage of its income from its taxable income.

It should also be noted that Malta is also one of the only jurisdictions in the world where the full imputation system applies, which implies that dividends paid by a company resident in Malta, generate a tax credit equal to the tax paid by the company on the profit. No further Maltese tax is payable by the shareholder, based on the distribution of dividends by a company registered in Malta. In addition, Malta has more than 68 double taxation agreements worldwide, making the Republic of Malta a perfect jurisdiction for the protection and commercialization of intellectual property.

We can basically distinguish between five main intellectual property rights as outlined below:

Trademarks: are essentially the trademarks, logos or brands that identify a particular person, entity or even a range of products or a product. Trademarks may consist of shapes, images, colors, names, words, numbers, or symbols as long as the final mark is identifiable and distinguishable. Trademarks are important because they identify a seller’s products and services to consumers in the marketplace in addition to simply representing through the mark, the seller’s reputation. Trademarks are normally registered for formal recognition, although some jurisdictions provide a limited form of protection to unregistered trademarks through prior use.

Copyright: is a right granted to the creator of a work, on the condition that such a creation is fixed in a material medium and is considered an original work. Copyrightable works include paintings, photographs, software code, books, articles and other similar works. In some jurisdictions, even the smell of a perfume can be copyrighted. In principle, copyright is granted for the creation of the work, but some jurisdictions provide for optional additional registrations.

Patents: Patent protection is granted that must meet the general requirements for patentability, which generally require that the creation be novel, non-obvious, and useful or have a concrete industrial application. Patentable subject matter varies between jurisdictions, so what is patentable in the United States is not necessarily patentable in the European Union. While this is true for most types of intellectual property, this distinction is most evident in patent registrations.

Industrial Designs: A design means the appearance, in terms of the characteristics of the shape, structure, lines, contours, colors, materials and ornamentation, of a whole or a part of a product, where a product is defined as an industrial or handicraft object, possibly including components intended for assembly to form the complex product, packaging, graphic symbols, topographical characters and presentations. Design protection can be granted to a number of different products ranging from electronics, to containers, to jewelry, however, for a design to be registrable, the design must be in essence new. Industrial design protection is granted in most countries upon registration and in some cases the protection granted may even overlap with copyright protection rights.

Trade Secrets: Trade secrets are commercially sensitive information, usually consisting of a process, method, practice or formula that is not known to the general public. Such information is valuable to owners who need to prevent it from falling under other protectable intellectual property.

Registration is usually affected based on the jurisdictions in which the creation is to be primarily used. Therefore, if a company plans to primarily address a particular market, it is appropriate to obtain trademark registration in those countries.

As of January 2010, royalties, and similar income such as advances, from patents on inventions and copyrights, even if derived in the course of a trade or business, are exempt from income tax. The interpretation of qualifying intellectual property is very broad and refers to a patent wherever registered, regardless of whether its development was carried out in Malta or otherwise.

The distribution of dividends from the company’s profits is also exempt from tax in the hands of the shareholders. This applies to subsequent distributions to senior shareholders, provided that the exempt profits are distributed as dividends. In addition, if received from another Maltese company, royalties are not subject to withholding tax.

No withholding tax in Malta on royalties

Malta does not charge withholding tax on outgoing royalty payments and dividends.

Following Malta’s accession to the EU, the Interest and Royalty Directive applies to royalty payments made to Maltese companies. Royalty payments from associated companies resident in EU Member States are not subject to withholding tax in the country of origin, provided that the relevant conditions imposed by the particular Member State are met.

Malta Business Agency offers a wide range of support services to businesses and individuals for the registration and protection of trademarks and patents. To learn more, please contact our offices by filling out the form below.