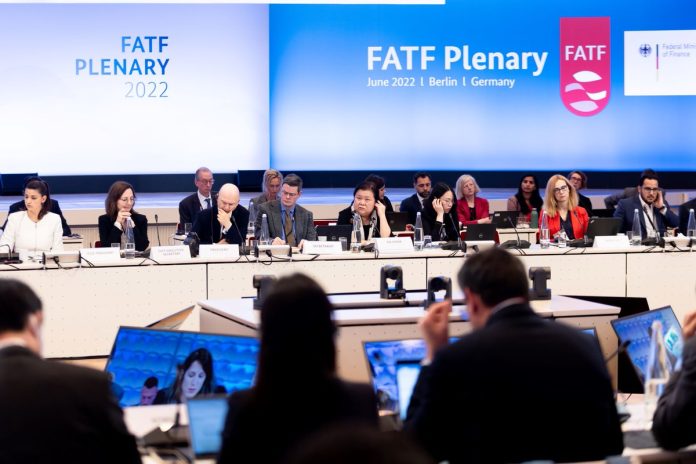 As anticipated in a previous article, Malta has officially been removed from the Financial Action Task Force’s (FATF) grey list. The global anti-money-laundering body has encouraged Malta to ‘strongly focus’ on continuing to strengthen its systems and measures to tackle money laundering and terrorist financing.

In its decision, the FATF said: “The FATF welcomes Malta’s significant progress in improving its AML/CFT regime. Malta has strengthened the effectiveness of its AML/CFT regime to meet the commitments in its action plan regarding the strategic deficiencies that the FATF identified in June 2021, related to the detection of inaccurate company ownership information and sanctions on gatekeepers who fail to obtain accurate beneficial ownership information, as well as the pursuit of tax-based money laundering cases utilising financial intelligence. Malta is therefore no longer subject to the FATF’s increased monitoring process. Malta should continue to work with MONEYVAL to sustain its improvements in its AML/CFT system.“

In a press conference, outgoing FATF President Marcus Pleyer said that “the Maltese government in June 2021 agreed to an action plan which it has now completed. As a result, it is now better placed to tackle money laundering and terrorist financing. An FATF team held a successful on-site visit in April and the FATF congratulates Malta for being removed from list. That doesn’t mean there isn’t more work to do. Going forward, the FATF encourages Malta to strongly focus on continuing to strengthen its systems and measures to tackle money laundering and terrorist financing. Since its greylisting, Malta has taken dozens of enforcement actions related to beneficial ownership failings. Many of which were among gatekeepers. This compares to zero fines on gatekeepers before the greylisting. This clearly proves that this was technically the right way to go forward. The FATF is a technical body and decided this on purely technical grounds. Looking into the future, it is very clear that it doesn’t mean the work stops here for Malta. Malta must take advantage of this momentum to continue making improvements to its Anti-Money Laundering/Combating the Financing of Terrorism (AML/CFT) system. This means it still needs to continue to improve the implementation of its laws, particularly in relation to the laundering of illegal proceeds from tax evasion and foreign proceeds of crime.“

The Prime Minister Robert Abela welcomed the news, stating that the country has proven it is a serious and reputable jurisdiction. He vowed the government will keep up the fight against high-level criminality and organised crime.

The Malta Bankers’ Association meanwhile noted this was a moment to acknowledge the “significant efforts and hard work” by the authorities and the financial services industry: “A noteworthy example of public-private collaboration, leading to overall progress in the island’s remediation journey“.

Also the Malta Chamber of Commerce, Enterprises and Industry welcomes the FATF’s decision to remove Malta from ist greylist: “The past year has been challenging for many businesses exposed to international payments as a result of the grey listing and has seen AML compliance costs rise significantly for operators in the financial services sector. We have also seen intensive efforts by regulatory authorities such as the FIAU and the MBR to address the concerns flagged a year ago in the shortest time possible. The target of being removed from the list has been achieved, but this is only the first step. The next objectives need to be achieving a sustainable regulatory environment whereby AML obligations will be more risk-based, proportionate to the size of the business, and effective at rebuilding our reputation as a reliable and competitive jurisdiction. Striking this balance going forward will be key to restoring our position as a leading financial services provider and developing those segments of the industry where we can have a competitive edge. The experience of the past couple of years has built competences within the financial services industry that will not only help us be more selective as a jurisdiction about the type of business that we service, but also provide expertise in the field of regulatory compliance that will broaden the offering of our financial services industry. It is imperative that both Government and regulatory authorities, and the private sector, collectively ensure that we do not let standards slip. We should turn this unpleasant experience into a springboard for a proactive renewal of the financial services industry in Malta“.