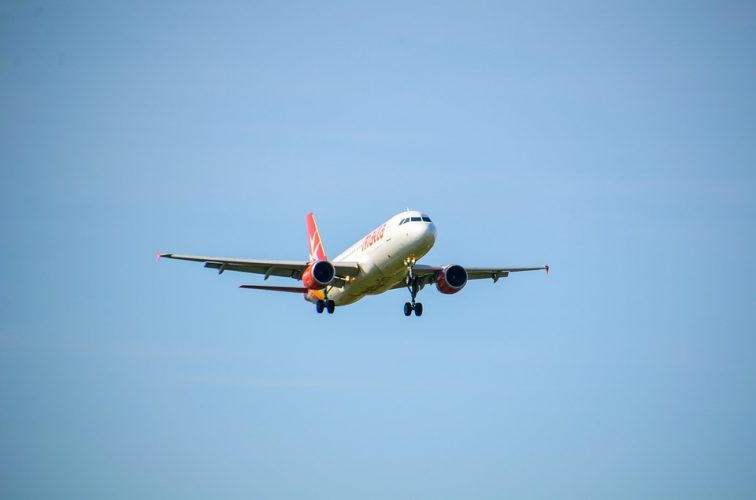 Everything is ready for MACE (Malta Aviation and Conference Expo), scheduled from October 30th to November 1st at the Grand Hotel Excelsior Malta in Floriana with the support of Minister Ian Borg, holder of the delegation for Transport, Infrastructures and Investments.

The aim of the event is to bring together the main players in the aviation sector, to discuss new opportunities for collaboration and cooperation.

Minister Ian Borg stated that the aviation sector has made a substantial leap in recent years: “The national registry now has more than 350 registered aircraft, and a potential of an additional 100 in the near future. The number of certified operators that can now operate in our country is over 35 years old and various discussions are underway with other companies interested in establishing themselves in our country. We must not forget that a few months ago, Ryanair set up a subsidiary company, with the intention of having most of the airplanes based in the other four countries under the Maltese flag registered. Also noteworthy is the work of Transport Malta for the signing of three agreements with Brazil, Colombia and Chile in order to establish the conditions for greater connectivity “.

To learn about incentives and investment opportunities in Malta in the aviation sector, contact the Malta Business offices by filling out the following form:

The president of Transport Malta, Joseph Bugeja, finally praised this initiative and explained that the Authority has chosen to give its support because it believes in the great potential of the aviation sector in Malta.

Tech.mt among the official partners of the CETA Business Forum

Ceta Business Forum is pleased to announce among its partners Tech.mt, the maltese public-private partnership established in 2018 by the Government of Malta and...
Read more
Events

For the first time, THE INSTITUTE OF CERTIFIED PUBLIC ACCOUNTANTS OF CYPRUS (ICPAC) held the ICPAC Mediterranean Finance Summit at the Parklane Hotel Limassol,...
Read more

SMEs at the heart of a new EU-Africa cooperation