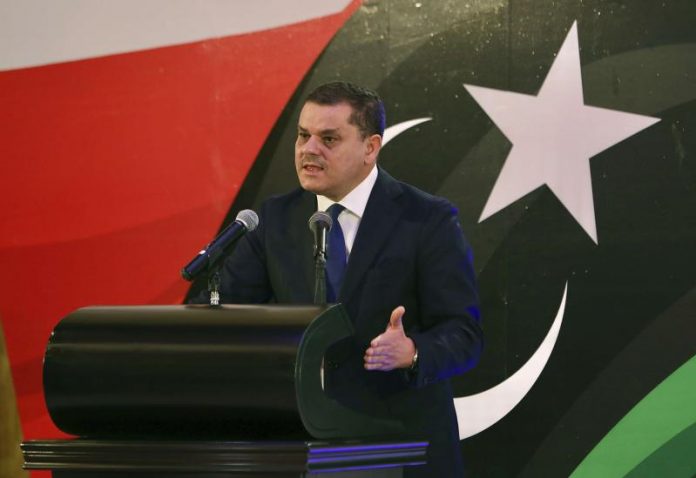 The Minister of Foreign and European Affairs Evarist Bartolo has completed a very positive conversation with the designated Prime Minister of Libya, Abdul Hamid Dbeibah. According to a statement released by the Maltese Government, Dbeibah acknowledged that Malta has always offered friendship and help to the Libyan people, hoping however for an even stronger support in a crucial moment like the present one for the political and democratic life of Libya.

Minister Bartolo confirmed that the works for the opening of a Maltese consulate in Tripoli are at a very advanced stage, as well as those for the opening of the embassy in Libya: the Maltese representative offices should be operational in the coming weeks.

Minister Bartolo has also assured the maximum commitment to deal with the problem of visas and residence permits to ensure that undue delays and further inconvenience for Libyan citizens are avoided.

Other issues addressed were: the restoration of flights between Libya and Malta, for which the European Union authorities will be involved; the facilitation of the opening of bank accounts for Libyan citizens in Malta, provided that all international financial regulations are respected; and Libyan resources held by Malta, ready to be handed over once the United Nations gives its approval and the amount can be turned over to a single financial institution, for the benefit of all Libyans.

Minister Bartolo also finally explained how Malta, in synergy with the EU, is working with the United Nations Special Mission in Libya (UNSMIL) to have a united state run by Libyans democratically, in peace and prosperity. Abdul Hamid Dbeibah, for his part, invited the Maltese Prime Minister Robert Abela to Libya to discuss new bilateral issues, as soon as the new government will be confirmed.

MedaWeek 2018, many initiatives for the development of the Euromed area