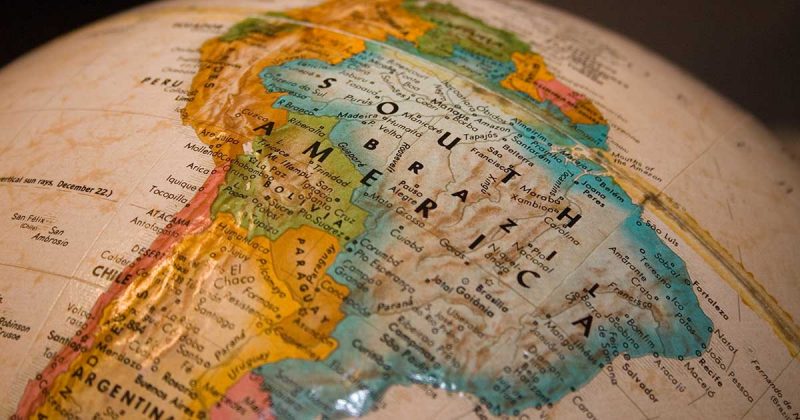 Malta currently has no representation in that part of the world, Mr Abela said, , but he did not say where it will be located.

He said the need was being felt to improve political and business contacts. The decision to open an embassy was also being taken with an eye on Malta’s efforts to have a non-permanent seat on the United Nations Security Council for 2023-2024.

To this end, the ministry is also looking at strengthening the Maltese Embassy in New York. Plans are also underway for the opening of a Maltese embassy in Tokyo next year.

Mr Abela said Malta’s first-ever High Commission in Ghana started operating from temporary premises from February 2019 in Accra. The Government is also working on opening a new consulate in Morocco with a focus on trade promotion.