HomeEconomyMalta, the first University entirely managed with the Blockchain
Economy 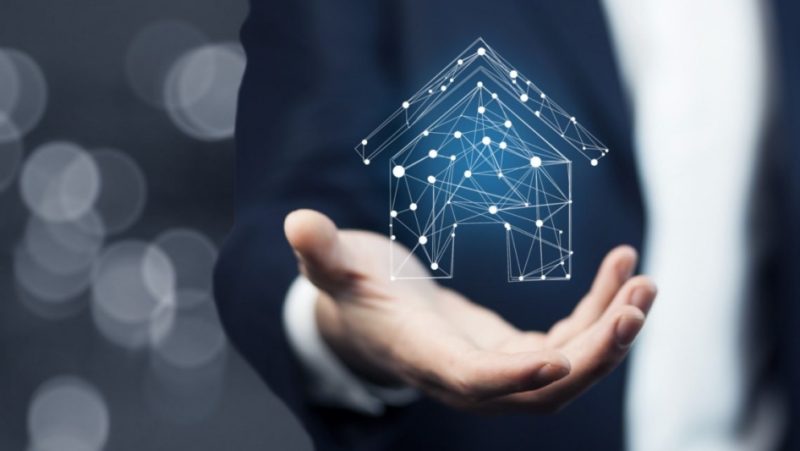 The researcher Joshua Broggi imagines a new kind of University, completely powered by Block Chain technology in order to reduce operating costs thanks to an automatic administrative procedure.

He would like to set up it in Malta that is earning the Nickname “Block Chain Island”.

Broggi has the aim to open five colleges, but Malta is his immediate first choice.

The Mediterranean island has in fact earned a good reputation in the block chain community because in the last month has built a regulatory framework. Specifically, there are three new laws published by the Maltese Government; in this way, Malta is the first European country with a Block Chain legislation. It encourage block chain base businesses, guaranteeing the security of their BlockChain systems because properly verified according to the laws introduced.

Joseph Muscat, Malta’s Prime Minister, has done a hard work to give to Malta the opportunity to became a “Block Chain Island” to improve its economy.

Many of the largest cryptocurrency companies like for example Binance and OKEx, will move their works to Malta.

Broggi has found in Malta the best choice for his idea; he imagines a university based on Block Chain’s cryptographic design and on an immutable ledger technology.  This system will ensure secure degrees for the students of the Broggi’s “Block Chain University”, because validated through block chain.

“We use a Block Chain to create efficiencies by managing custodianship of student tuition, enforcing regulatory compliance for accreditation, and automation a number of processes,” Broggi told Forbes in an interview.

Paul Mizen in Malta for public lecture on Brexit