MedaWeek presents the Barcelona Declaration of the Mediterranean private sector 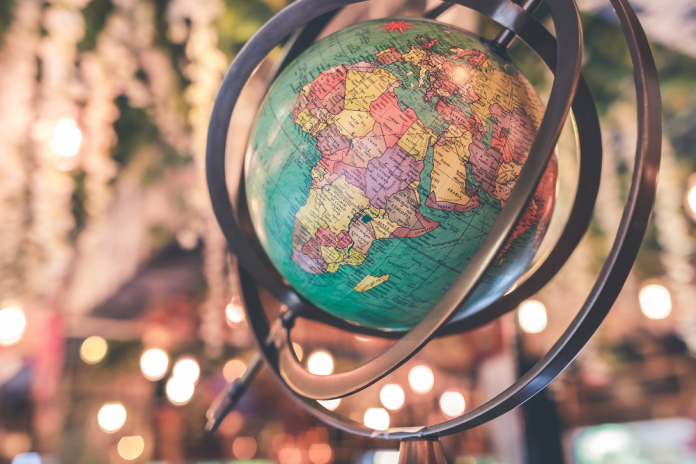 Since 25 years after the Barcelona Process many of the objectives are still valid. Therefore, work must be done to improve a shared prosperity based on South-South and North-South relations, taking into account that Europe continues to be the first economic partner of the countries of the South and the eastern part of the Mediterranean. Recent Events occured since the financial crisis, such as the Arab Spring or the refugees’ crisis, but also the pandemic triggered by COVID-19, reinforce the need to work together to achieve the goals of the Barcelona Process.

The more than 25 years elapsed since the Barcelona Process began in 1995, have also allowed to develop a new vision about what are the main problems of the Mediterranean and what types of proposals and instruments could be implemented when seeking answers that boost the development of the Mediterranean region and the construction of a common future between the two shores.

The urgency of a reactivation to avoid economic and financial suffocation due to the impact of COVID-19, makes it necessary to lay the foundations for a new different economic development model based on promoting and enhancing innovation and digitisation, green and blue economies; prioritise the participation of women and youth in the regional economy; create a regional Erasmus; strengthen the contribution of diasporas; rescue and empower SMEs; create a subsidiary of the European Bank for Reconstruction for the Mediterranean; bet on tourism, the textile sector and sustainable agriculture; promote the Europe-Africa axis through the Mediterranean, and create a regional energy market, among other initiatives.

In the same week that China has announced the creation of the Regional Comprehensive Economic Association (RCEP), an Asia-Pacific economic integration zone that covers a third of the world’s population and economic production, the Mediterranean and Europe should accelerate their integration and recover the vocation of Barcelona 1995 to create a free trade zone, peace and shared prosperity, as well as boost synergies between this future zone and the continental free trade zone of Africa.

After an initial speech by Salaheddine Mezouar, former Minister of Foreign Affairs of Morocco, the presentation of the initiatives was carried out by Maria Helena de Felipe, President of AFAEMME; Ahmed M. El Wakil, President of ASCAME; and Joan Canadell, President of the Barcelona Chamber of Commerce.

Barcelona Declaration for the economic integration of the Mediterranean

2. Build the economy of tomorrow

3. Promote active participation and stimulate the competitiveness of the private sector

4. Involve the Mediterranean private sector in the achievement of the Sustainable Development Goals (SDG)

5. Support SMEs as a key factor in economic development

7. Prioritise the role of Mediterranean women in the economies of the region

8. Fight against youth unemployment and promote entrepreneurship and innovation

10. Encourage the promotion of arbitration and mediation in the Mediterranean

11. Promote public-private collaboration in the region

12. Stimulate the contribution of diasporas

13. Promote a financial instrument for development in the Mediterranean

16. Build sustainable and interconnected health systems in the Mediterranean

17. Embrace the digital and innovation era of the Mediterranean

21. Support social and solidarity economy companies in the Mediterranean

23. Support integrated transport and the multimodal network in the Mediterranean

25. Development of the Euro-Mediterranean energy market

“It is necessary to promote the creation of alliances, agreements and associations. The strategic importance of a new vision for an association between both shores of the Mediterranean must be underlined, which would allow a link between the two continents and a deep integration between Europe and Africa. The COVID-19 crisis makes this new partnership even more necessary to confront the economic and social consequences of the pandemic. Carrying out the Barcelona Declaration will help us to recover the economy”, says Anwar Zibaoui, General Coordinator of ASCAME (Association of Mediterranean Chambers of Commerce and Industry).

Minister Evarist Bartolo pays a visit to the Sultanate of Oman