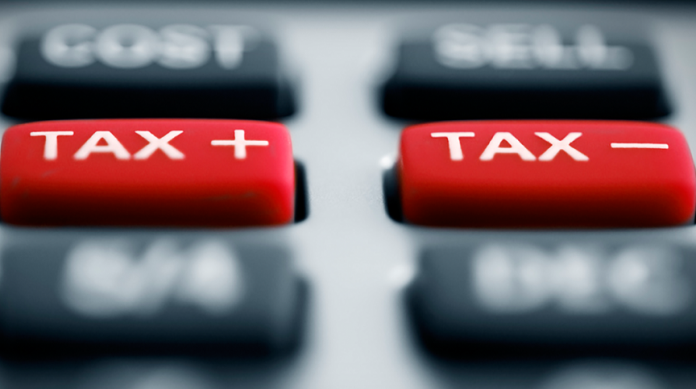 Switzerland’s Federal Council, at its November 11 meeting, approved protocols to its existing bilateral tax treaties with Liechtenstein, Malta, and Cyprus. The amendments add a ‘main purpose clause’ to each tax treaty, designed to prevent a form of multinational group tax avoidance known as ‘tax treaty shopping.’

The protocols also strengthen the mutual agreement procedure (MAP) for cross-border tax disputes provided for in each tax treaty.

The MAP is available to multinational groups that are taxed on the same income by two different countries. The procedure allows the taxpayer to bring together both countries’ tax authorities to figure out which country is in fact entitled to tax the income.

The addition of provisions countering tax treaty shopping and strengthening MAP are global “minimum standards” for tax treaties adopted in the OECD/G20 base erosion profit shifting package. 137 nations that have joined the OECD-led “Inclusive Framework on BEPS” have agreed to follow these standards, including Switzerland, Liechtenstein, and Malta. Cyprus is not an Inclusive Framework member.

The protocols are not yet in force; each must now be considered by the legislative bodies of each country.

To develop your business project in Malta rely on the strategic consultancy of Malta Business Agency.

ASCAME celebrates the prominent addition of the WestMED Initiative to the ASCAME network. To close 2021 on a high note, ASCAME and WestMED have signed a...
Read more
Bilateral agreements

Malta's ambassador in Doha, Charles Sultana, said that his country has strong and long-term friendly relations with Qatar, which culminated in the opening of...
Read more