HomeEconomyMalta’s economy to grow by 4.5% in 2021 – European Commission forecast
Economy

Malta’s economy to grow by 4.5% in 2021 – European Commission forecast 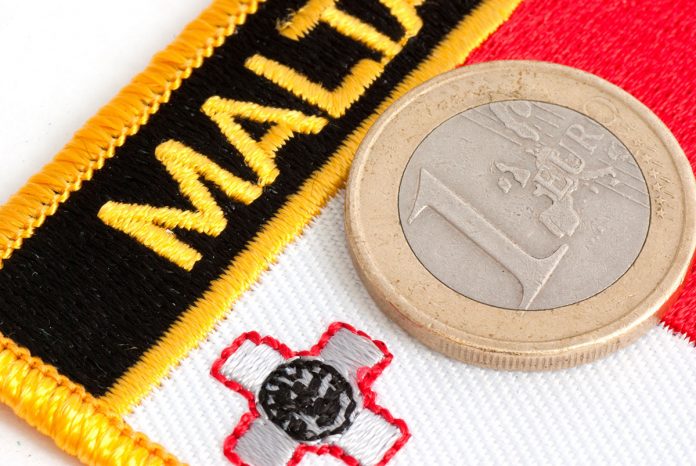 In 2021, Malta’s economy will grow by 4.5 per cent, according to the European Commission’s Winter Forecast, which noted that this year’s growth comes after Malta’s economy contracted “severe[ly]” in 2020, by nine per cent.

“Limitations on air traffic, tourism and social activities were mainly to blame for an expected fall in real GDP of around nine per cent, which came after robust growth of 5.3 per cent in 2019.”

Investment fell, mainly due to a surprise drop in construction, while private consumption was dampened by contractions in sectors such as retail and hospitality, the EC noted.

Malta’s 2020 economic contraction was the third largest in the EU, but the damage, the EC noted, has been partially mitigated by Government stimulus measures.

Turning to 2021, it was found that the second wave of restrictions globally placed additional strain on Malta’s highly open economy in the last quarter of 2020 and continues to weigh in the first quarter of 2021.

“The expected rollout of vaccinations in 2021 and a gradual easing of restrictions in the EU should set the tourism sector back on the path to recovery and re-invigorate domestic demand.”

The 4.5 per cent growth rate forecast for 2021, the EC noted, is set to be mainly driven by net exports and domestic consumption, as inbound tourism and global trade recover gradually.

It partly removed the expected negative impact from Brexit included in its previous economic forecasts on Malta following the negotiation of a an EU-UK Free Trade Agreement.

Onto 2022, Malta’s economy is forecast to expand by 5.4 per cent as net exports return as the main contributor to GDP growth while domestic demand makes a slower but steady contribution.

The 2022 prediction for economic growth is the largest among all EU member states, with tourism expected to recover close to pre-pandemic levels by the end of 2022.

Inflation averaged 0.8 per cent in 2020, lower than the 1.5 per cent in 2019, driven mainly by subdued energy prices and lower inflation in services, against the background of the contraction in demand.

In 2021, inflation is expected to rise to 1.3 per cent on the back of recovering domestic demand and a higher demand for tourism services. In line with a stronger economic recovery in 2022, inflation should pick up further to around 1.6 per cent.

Given the ever-increasing risks of cyber attacks, the EU is strengthening the IT security of financial entities such as banks, insurance companies and investment...
Read more
Economy

Fitch Ratings has affirmed Malta's Long-Term Foreign-Currency Issuer Default Rating (IDR) at 'A+' with a Stable Outlook. A full list of rating actions is at the...
Read more