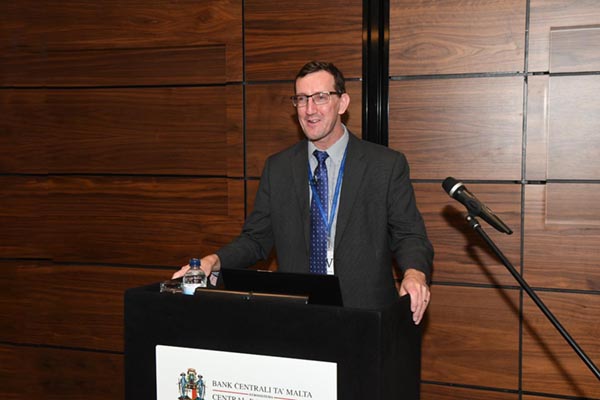 Professor Paul Mizen from the University of Nottingham delivered a public lecture at the Central Bank of Malta on Wednesday 18 September.

The lecture was entitled Are we nearly there yet? Evidence from business expectations and uncertainty about Brexit. The speaker was introduced by Mr. John Caruana, Head of Monetary Policy and Operations and Eurosystem Relations Department. The Governor of the Central Bank of Malta, Dr. Mario Vella, delivered the closing address.

Paul Mizen has been a member of the School of Economics at the University of Nottingham since 1992 and is currently Professor of Monetary Economics and Director of the Center for Finance, Credit and Macroeconomics. He has previously taught at the European University Institute, Princeton University and the University of Vienna. He has a wide interest in matters related to monetary policy, central banking, financial markets, corporate investment and productivity. Professor Mizen is a consultant to the Bank of England and has been a visitor to the Bank for International Settlements, the European Central Bank, the International Monetary Fund, the U.S. Federal Reserve and a number of other institutions. He has published seven books and more than 120 articles on various areas in economics. His work has been translated into Chinese, Japanese, Korean and Spanish.

In his lecture, Paul Mizen argued that the UK’s decision to leave the EU in the June 2016 referendum was a largely unexpected event that has generated large, long and lasting increases in uncertainty. To study the effects of this uncertainty on firms, Prof. Mizen and his co-authors used data from the Decision Maker Panel (DMP), which is a large and representative monthly survey of UK firms. A number of key findings from this study stand out. First, Brexit provided both a major and persistent uncertainty shock to UK firms. Second, it has affected some more than others. In particular, uncertainty has been higher in industries that are more dependent on trade with the EU and on EU migrant labor. Third, this uncertainty has already had an adverse impact on investment and productivity over the three years since the referendum. The uncertainty around Brexit has been primarily focused on impacting businesses.

This lecture is designed to enhance the academic ties between the two institutions. Two high-level training courses on macroeconomics and monetary policy were also delivered in September by academics from the University of Nottingham’s School of Economics. The dairy courses have attracted central bankers from Europe, Africa and the Middle East, together with a number of graduates from the University of Malta. These educational initiatives are one of the most important areas in the world. .

This is the third public lecture in the Economics and Finance series. 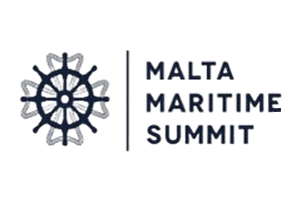 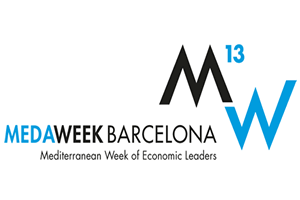 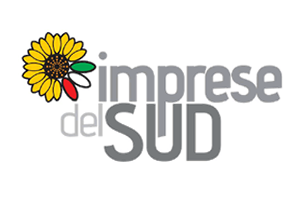 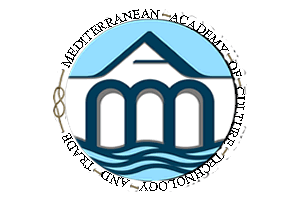 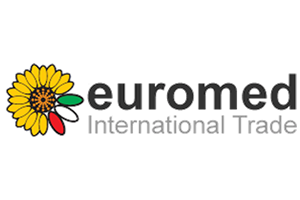 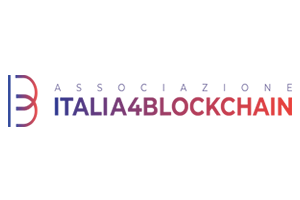 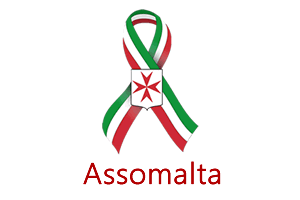 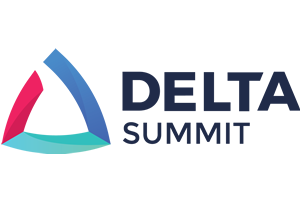 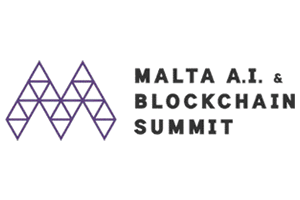 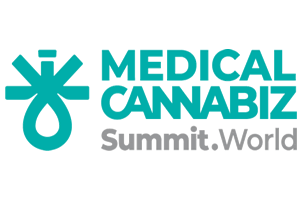 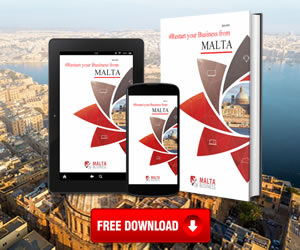 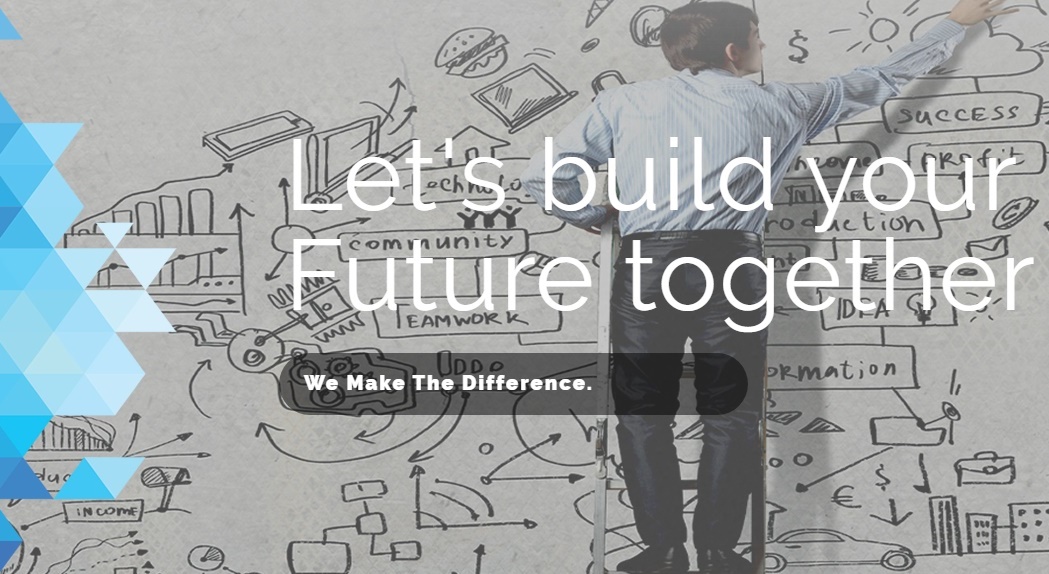 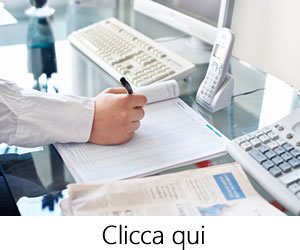 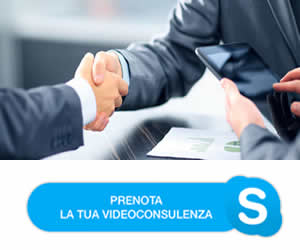