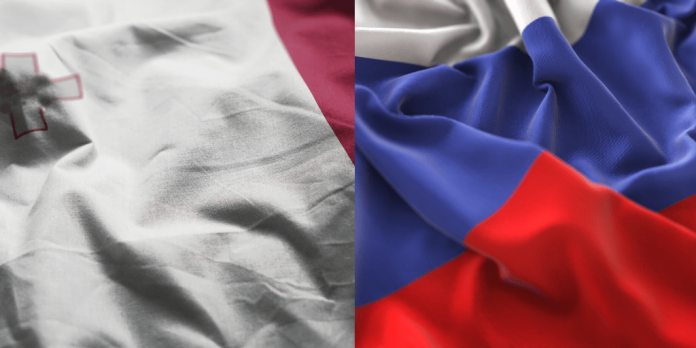 Russia and Malta signed a protocol on amendments to the agreement on the double tax avoidance, Russia’s Finance Ministry reported on its website. The amendments imply the increase of the interest and dividend tax to 15%. According to the ministry, the protocol is to be ratified before the end of this year, so that its provisions come into effect on January 1, 2021.The ministry also noted that, similar to the previously signed protocol with Cyprus, the document defines a list of exceptions.

“Exceptions are provided for institutional investments, as well as for public companies, which have at least 15% of their shares in free float, and those who own at least 15% of the company’s capital and pay these incomes during the year. For such income, the tax rate is set at 5 %,” according to the statement.

According to the ministry, the changes will not affect interest income paid on Eurobonds, bonded loans of Russian companies, as well as loans provided by foreign banks.

According to the Russian Finance Ministry, the agreements need to be amended due to the economic situation both in Russia and in the world, which requires the concentration of financial resources to provide measures to support the population and the economy amid the pandemic.

According to Sazanov, Russia plans to sign the next revised taxed agreement with Luxembourg.

“Today we have taken another step in our struggle for the Russian tax base. I would like to thank my colleagues from Malta for the high level of cooperation and constructive dialogue. Now we are working on amending tax agreements with other jurisdictions. The next signing of a similar agreement is planned with Luxembourg. Negotiations are ongoing with the Netherlands,” the Russian official said as quoted by the statement.

The Russian authorities want to increase the tax on dividends that are withdrawn abroad, from 2% to 15%. This measure requires adjustment of agreements on avoidance of double taxation with some countries.

Cyprus has already agreed to amend the agreement with Russia. The Finance Ministry calculated that starting next year, the budget will additionally receive 130-150 billion rubles ($1.6-1.9 bln) annually from the increase tax on dividends in Cyprus.

To develop your business in Malta by taking advantage of tax advantages and bilateral agreements with other countries, ask Malta Business Agency for advice by filling out the following contact form:

Malta Chamber: new agreement to support the promotion of startups