HomeTaxationTax crimes: timeframes for prosecution set to be extended
Taxation 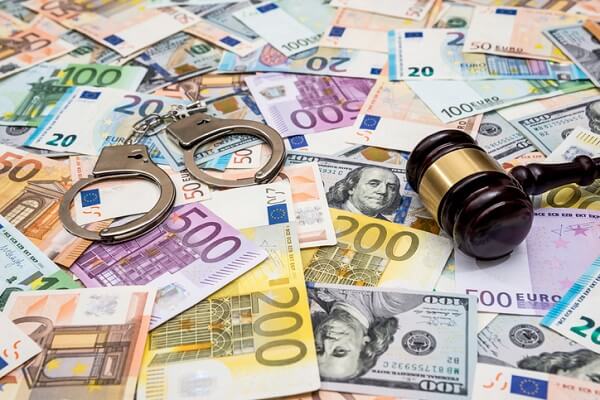 The Maltese Government is set to extend the timeframes for prosecution of tax crimes: police and judicial authorities will have more time to investigate and prosecute these offences. The executive’s move is part of a plan to have Malta removed from the FATF-GAFI grey list as soon as possible.

Currently, tax offences have a two-year statute of limitations, meaning that the police and tax authorities have 24 months to take legal action against alleged offenders before the offence becomes non-prosecutable.

The government is planning to issue a legal notice to widen this prosecution window to at least five years, but there are also discussions about the possibility of up to eight years.

Penalties for tax evaders will also be increased by “thousands of euros”, although the exact figures are still being worked out, as reported to the Times of Malta by a source within the government.

However, the proposed reforms will not be retroactive, meaning that they will only be valid for crimes committed after their approval.

Following the approval of this reform, Malta is ready to submit to the FATF, as early as next month, a first report of actions developed to get out of the grey list, and free itself from the definition of “unreliable financial jurisdiction”.

It should be recalled that the Maltese Government, from the outset, has fully cooperated with the FAFT to strengthen policies to combat financial crime and tax fraudsters, as well as to make the final beneficiaries of each company more transparent.

Sources in the tax department have been instructed to increase the number of tax investigations, and material to be handed over to the police for further investigation. But in order to do this, the time frame for investigations needs to be extended as soon as possible.

VAIOT is the first digital asset regulated by the MFSA