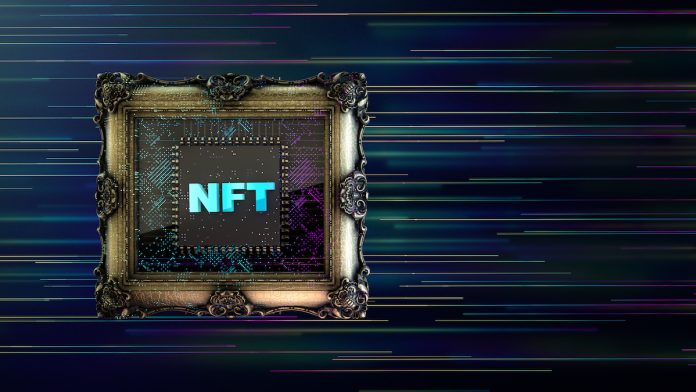 For the first time, Her Majesty’s Revenue and Customs (HMRC), the UK’s revenue agency, has recently seized three NFTs (Non Fungible Tokens) at the end of an investigation for VAT fraud worth €1.6 million.

As reported by italian magazine Italia Oggi, for the first time the British tax authorities are seizing non-fungible tokens, the digital assets that have recently gained great popularity in the cryptocurrency world.

The suspects in question – according to the business newspaper – “would be accused of tax fraud and suspected of using sophisticated methods to try to hide their identities, including fake addresses, unregistered prepaid cell phones, Vpn, and fake invoices, pretending to engage in legitimate business activities and using a network of 250 fake companies. In addition to the 3 Nfts blocked through the injunction preventing their sale on the online market, 6,000 euros in cryptocurrency would also be seized from them.”

A similar action could now be repeated in Italy, where Nfts are not yet regulated from a tax point of view. However, the Italian tax authority has recently produced a series of interpretative measures on what their tax treatment should be, assimilating cryptocurrencies and Nfts to any ordinary currency, and therefore providing for taxation as if the possession of such assests were equivalent to holding currency abroad.

Nfts, which were born in 2014 and exploded last year, are digital intangibles that can be bought and sold but do not have a tangible form of their own: they are issued and shared via blockchain to record the ownership status of digital files, such as images, and thus thought of as certificates of ownership for virtual or physical assets, such as collectible works of art. However, having a unique digital signature, they can be bought and sold using not only traditional currency but also cryptocurrencies, thus bringing with them the risk of scams and violations of various kinds.

The Maltese Government is set to extend the timeframes for prosecution of tax crimes: police and judicial authorities will have more time to investigate...
Read more

SiGMA’s biggest iGathering is back with a bang

Copyright. 5 years of European support to Maltese businesses in China