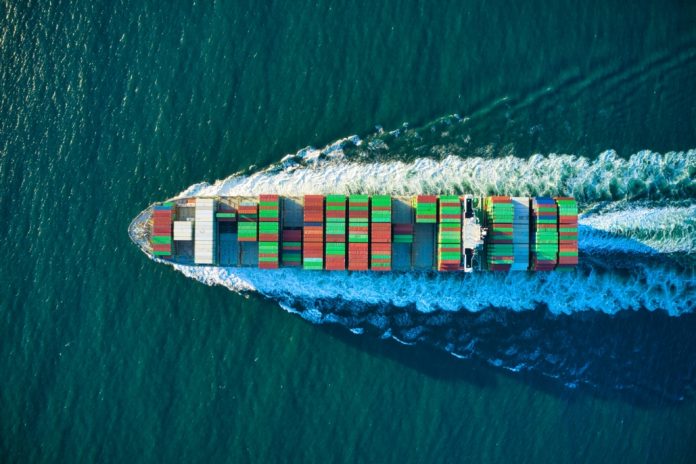 For the first time in the history of the Malta Ship Registry, Malta has been recognised by the United States Coast Guard (USCG) under the QUALSHIP21 initiative.
This was announced by Minister for Transport, Infrastructure and Capital Projects Aaron Farrugia, who explained that this very good news for the Maltese flag continues to confirm Malta’s status as a top performing flag state.
USCG QUALSHIP21 Initiative – Quality Shipping for the 21st Century is an initiative by the USCG to recognise and reward high-quality vessels for their safety and quality, having been found with few or no deficiencies and being operated responsibly.
“This is the result of continued investment in people, technology by Malta’s Merchant Shipping Directorate, to vet and monitor its ships, and close communication with Port State Control (PSC) authorities around the world. This is also thanks to the continued support and cooperation that exists between the regulator and the industry”, said Minister Farrugia.
The minister also stated that the government’s strategy of growth through quality is bearing fruit. “These positive results were registered during a time when the Malta Ship Registry continued to register growth in terms of tonnage. Achieving the QUALSHIP 21 certificate for the first time in these challenging times gives us more courage to invest further in the maritime industry to obtain more added value in our economy. This is also another clear message to our partners that we are committed to quality, and we value their confidence in the Malta flag”, continued the minister.
“This ranking confirms our status as the flag of quality, reputation and confidence for the best quality shipowners whose charterers and investors expect their vessels to be fully compliant and not unnecessarily detained or targeted for inspection”, stated the Registrar General of Shipping and Seamen within Transport Malta Ivan Sammut, adding that the authority administers the largest register in Europe and the sixth in the world through its Merchant Shipping Directorate.

Research conducted by Cable.co.uk, an organisation which exists specifically to help consumers compare the price of broadband internet, has revealed that Malta has the...
Read more

The Malta Chamber welcomes the Budget