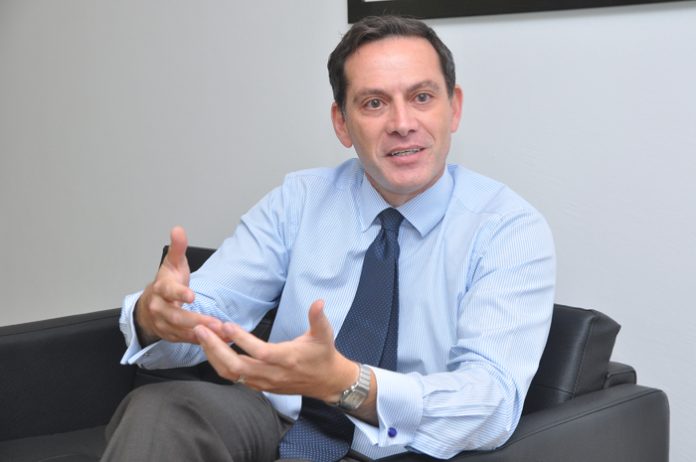 Malta’s ambassador in Doha, Charles Sultana, said that his country has strong and long-term friendly relations with Qatar, which culminated in the opening of the Malta embassy this year.

He expressed his confidence that these relations will strengthen over time for the benefit of the citizens of the two friendly countries, especially since there has been remarkable progress in political, economic and cultural co-operation between the two sides.
The ambassador said in a statement to Qatar News Agency (QNA) that the opening of Malta’s embassy in Doha represents a milestone in the strong historical partnership between the two countries.
The flourishing relations between the two countries, are manifested not only in the scope of the co-operation, but also through the deep friendship between the two countries. Adding: “I am certain that co-operation between our two countries will continue especially at a multilateral level, for example through the European Union, the Co-operation Council for the Arab States of the Gulf, and the League of Arab States.”
The ambassador said: “On the occasion of the National Day of Qatar, I convey sincere greetings to His Highness the Amir, and to the Government and the People of Qatar.“
He pointed out: “As the world begins its recovery from the Covid-19 pandemic, Qatar’s economy is clearly on the path of recovery after facing the challenging situation caused by the Covid-19 pandemic outbreak. The economic outlook for the local economy for the current year is significantly positive, according to Qatar Central Bank (QCB).“