HomeFocusGraduates' escape from the UK: Malta is among the favorite destinations
Focus

Graduates’ escape from the UK: Malta is among the favorite destinations 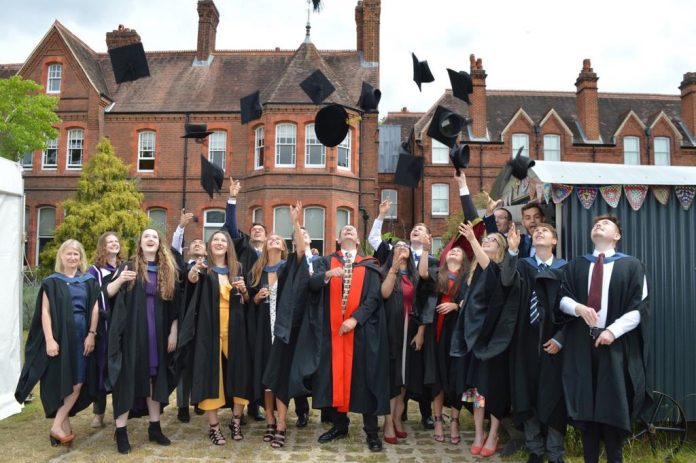 Malta stands as one of the three favorite destinations for British graduates who choose to leave the UK in view of the post-Covid period.

This is claimed by the online newspaper Abc Money in an investigation that starts from the unflattering prospects of the British labor market, which also due to Brexit appears as one of the most struggling in Europe in view of a post-Covid revival.

For this reason, after a drop in employment that is unlikely to recover soon (only 49% of Brits support the possibility of returning to pre-Covid levels as early as next year), many workers, especially recent graduates looking for their first job, are looking at a possible career across the border.

In particular, one young Briton out of three, especially among graduates, would be considering leaving the country for work. And Abc Money’s analysis specifically identified three neighboring states that appear to be in a better position than the U.K. and the subject of attention from prospective migrants.

Along with the Netherlands and Sweden, Malta was identified as one of the most desirable destinations due to its good management of the negative economic fallout brought by the pandemic, offering the largest forms of support in the world in terms of percentage of GDP.

The spending package invested by Malta to contain the effects of the virus stands at 22% of national wealth, much higher than those of the United States (14%), Australia (11.4%) and above all the United Kingdom (5%). This has led to only a marginal increase in unemployment, and the prospect of employment growth of 0.5% in 2021 and 2.2% in 2022, in huge contrast to most other countries in the world.

This makes Malta’s future prospects excellent, with the analysis in question identifying it as the top ranking country for European graduate destinations before Covid.

The analysis also looks at the financial sector, which accounts for over 12% of Malta’s GDP and employs over 10,000 people, proving increasingly renowned and resilient even to the current pandemic. The new technology sector, at the same time, contributes to almost 9% of Malta’s GDP, and in the first six months of the coronavirus emergency has even experienced growth, thanks to absolute top-notch innovative startups such as Solfy, Quidax and EBO.ai.

To restart Malta in the post-emergency period by developing a new business project or growth policies for your existing business, rely on the strategic and operational advice of the Malta Business Agency team.