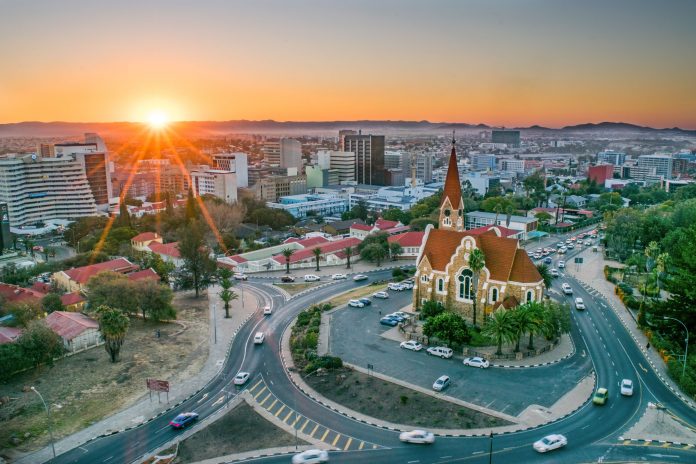 Malta Business follows closely the emerging markets of sub-Saharan Africa, among which stands out Namibia, which represents an excellent opportunity for Maltese companies and or foreign companies based in Malta.

With a stable multi-party and multi-racial democracy, the Republic of Namibia boasts a consolidated market economy, with an average GDP growth of about $15 billion, or 4.84 per cent in recent years. The national currency, the Namibian dollar, is pegged to the South African rand.

The country provides a welcoming legal and policy framework for investors. Policies put in place to this end include full investment protection, no requirements for local partners and 100% repatriation of profits. In addition, the use of English as a key business language facilitates networking opportunities with the local business community.

The capital Windhoek is recognised as one of the cleanest cities in Africa and the country is one of the first on the African continent to incorporate environmental protection into its Constitution.

Namibia also ranks third in Africa in terms of security and rule of law. Although it has a relatively small population of only 2.2 million, it is very well connected in terms of infrastructure and provides excellent access to the neighbouring markets of Angola, Botswana and South Africa. Namibia is also part of the Southern African Development Community (SADC), a region that is home to a population of 300 million consumers.

Air Namibia flies daily to Frankfurt, but other airlines such as KLM, Eurowings, Qatar Airways, South African Airways and other international carriers also connect the African state to Europe. So do the major shipping lines, which include MAS, Maersk and Ocean Africa Containers, with regional connections through the port of Walvis Bay. No less important are the exceptional connections provided by the road and rail network, allowing easy movement of goods overland both within the state and across borders.

To learn more about business opportunities with Africa’s emerging markets from a privileged base such as Malta, contact the Malta Business Agency offices by filling out the contact form below. 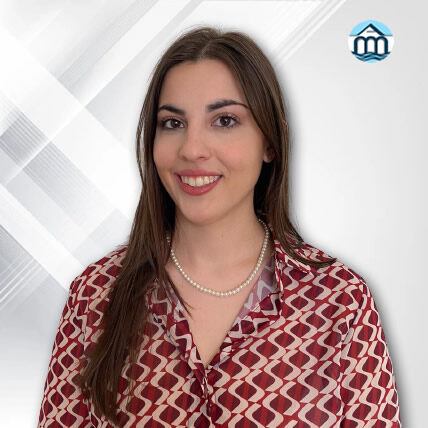 Caterina Passariello
President of the Canadian Chamber in Italy, a no-profit association that aims to stenght the relationships between Canadian and Italian companies and professionals. Head of the Mediterranean Academy of Culture, Tourism and Trade Institute of Malta. Business consultant and project manager with specialization in the internationalization processes of companies. Master Degree in Management Engineering, with a Thesis about how supply-chain tracking changes with Blockchain, with particular attention to Agri-Food Supply-Chain. Interested about internationalisation, blockchain, dlt, smart contract.
By Caterina Passariello