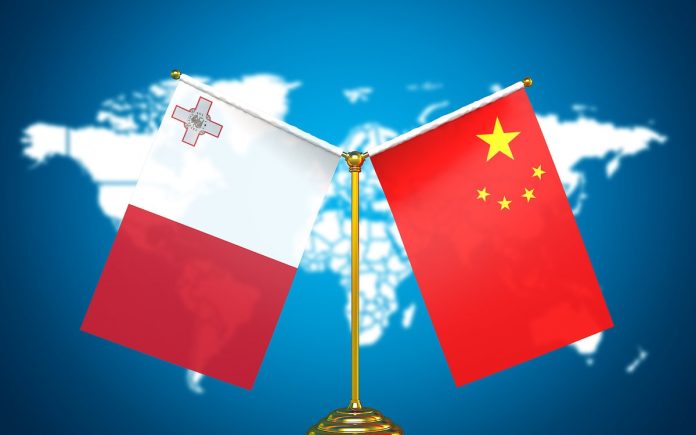 Chinese President Xi Jinping exchanged congratulatory messages with Maltese President George Vella to celebrate the 50th anniversary of the establishment of diplomatic ties between the two countries. Xi Jinping pointed out, over the past half-century, no matter how the international situation changes, China and Malta have always enjoyed friendly coexistence and helped each other, and firmly supported each other on issues concerning each other’s core interests and major concerns.

Now the two countries boast an increasingly close relationship, and have put up an effective joint fight against the COVID-19 pandemic, which has fully demonstrated the profound bond between the Chinese and Maltese people. I am ready to work with President Vella to take the 50th anniversary of the establishment of China-Malta ties as an opportunity to deepen traditional friendship, expand bilateral and multilateral cooperation, and push for more outcomes in China-Malta relations for the benefit of the two countries and two peoples.

Vella said, since the establishment of diplomatic relations 50 years ago, Malta-China relations have always been developing at a high level and yielded fruitful results, bringing benefits to the people of both countries. Malta will continue to support the European Union in strengthening cooperation with China and inject new vitality into the traditional friendly relations between the two countries.