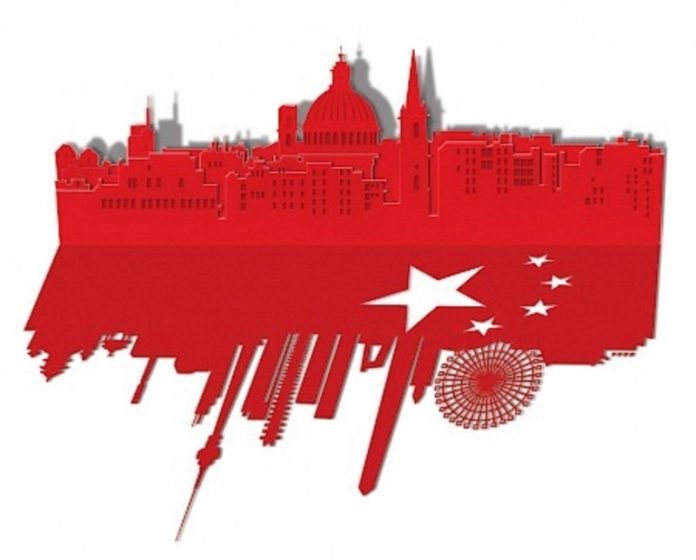 Minister for Foreign and European Affairs Evarist Bartolo held a telephone conversation with the Foreign Minister of the People’s Republic of China Wang Yi during which they discussed several bilateral and International issues.

On the Covid-19 pandemic, Minister Bartolo expressed Malta’s gratitude toward China for its assistance, primarily in the provision of PPEs. They discussed the vaccine against COVID-19 and agreed that the vaccine should be available as a global public good of all peoples of the world and that it should be affordable enough to cater for all the population of the world.ù
Minister Bartolo expressed his satisfaction at the ever-growing number of student exchanges and both sides agreed that these efforts should be intensified.
On international relations, Minister Bartolo augured an improvement in the relations between the United States and China. Both Ministers agreed that war does not solve problems, that violence increases hatred, and that peace talks are appropriate and the only path to resolve conflicts. Minister Wang Yi said that China recognised Malta’s neutrality and peace diplomacy and will develop its relations with Malta on the basis of equality.
Minister Bartolo said that Malta welcomed the agreements on commercial relations signed by both countries, and that it is keen to promote further trade between Chinese and Maltese companies. Minister Bartolo highlighted the strategic importance of Malta as a hub for Chinese trade in triangular projects with Malta, the EU as well as with the emerging opportunities in Africa.
Minister Evarist Bartolo invited Wang Yi to Malta to cement and continue to build on the very good bilateral relations between the two countries, noting that 2022 will represent the 50th anniversary since the establishment of relations between Malta and the People’s Republic of China.
To develop your business project in Malta contact the staff of Malta Business Agency by filling this form:
Facebook
Linkedin
Twitter
WhatsApp
Telegram
Previous articleMaltese researchers to apply innovative cooling technology for vaccine transportation
Next articleA plan for post-Covid sustainable tourism in the Mediterranean

Medaweek: the Forum of the cultural, audiovisual and creative industries