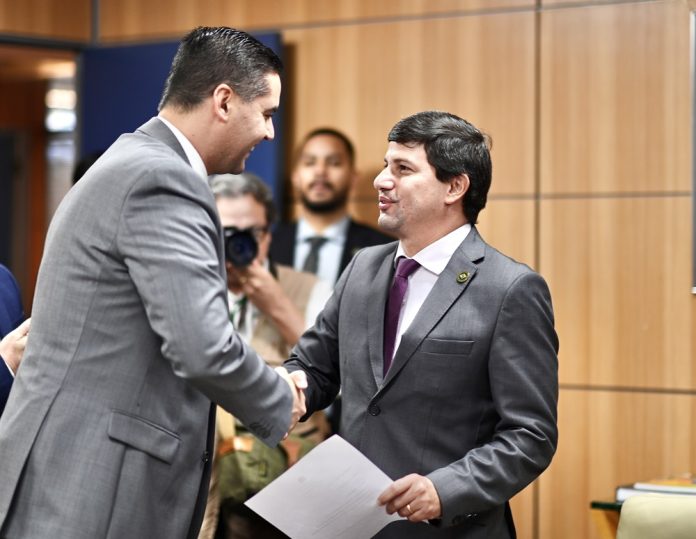 “Malta wants to further improve its bilateral relationship with Brazil. That’s why we chose to open our first embassy in Latin America, in this country.” This was the message of Minister for Foreign and European Affairs and Trade Ian Borg during several official meetings he had with various Ministers of Brazil.

During his official visit to Brazil, Minister Ian Borg explained that this strategic decision is a very important one and that it should continue to build on the cooperation that exists in many areas, including trade.

During the meeting with the Minister of Economy, Minister Borg said how Malta is open to host international companies that want to roam in their business even in view of the geographical situation that our country has as a bridge between Europe and Africa. The discussion also looked at the possibility of signing a number of agreements in the near future that will benefit both peoples.

From his end, the Acting Minister of Foreign Affairs of Brazil said that it is a privilege and an honour that Malta has chosen Brazil as the first country to have its representation in Latin America. He went on to say that Malta is looking forward to becoming an important strategic partner in the Mediterranean.

Foreign Minister Ian Borg said that if our country is entrusted to serve on the United Nations Security Council next week, it will be an honour for our country to be able to serve this important forum with Brazil during 2023 and thus will also be able to cooperate on important issues when it comes to international peace and security.

During the discussion with the Minister of Tourism, it was agreed that in the coming days an important agreement will be signed through which the existing cooperation in the fields of tourism will be further strengthened, particularly in view of the fact that many Brazilian students choose our country to study the English language.

During his visit to Brazil, Minister Ian Borg is being accompanied by the Permanent Secretary of the Ministry for Foreign and European Affairs and Trade, Mr Christopher Cutajar.

The three parties of the governing coalition in Germany agreed to ratify the CETA free trade agreement between the European Union and Canada, a...
Read more
Trade

Trade between the EU and Canada increased by 30 percent in 2021 compared to before CETA's entry into force. The trade agreement is also...
Read more

The Canadian Chamber in Italy gets stronger